HARDEMAN COUNTY, Tenn. — Students in Bolivar are getting creative, and their work is showing up all over the city.

“We got the word out, people came in with ideas, and we just started it,” Ross King, a senior at Bolivar Central High School, said. 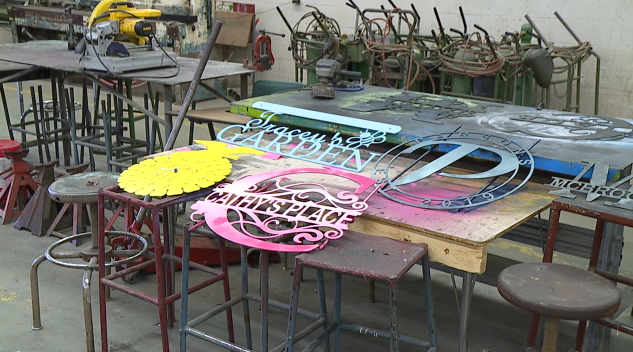 The signs are all made by students at Bolivar Central High School. But it starts on a computer.

“If we can have a picture of it, the program can take it, draw lines on it, and we can get it to the table to cut,” ag teacher Aaron Gibson said.

They either take your design, or draw one for you, map it out, and then take it to the plasma table.

“It can be as simple as letters, elaborate as anything you wanted,” senior Tanner Tucker said. “We can pretty much pull anything off your phone and put it on the computer, and it’ll cut out anything.” 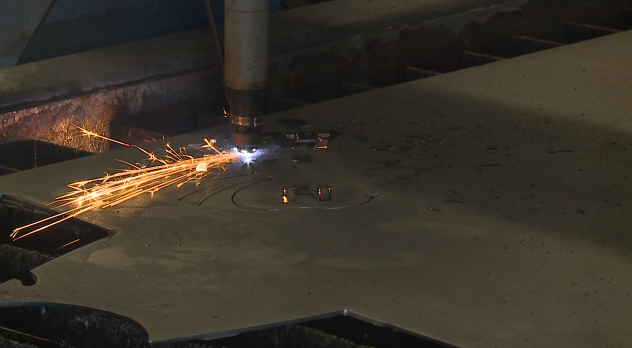 Students have been working with the program for just six months. In December, they made over 100 ornaments.

The signs the students are making aren’t just staying at the school. They’re headed to businesses around town, and even the mayor’s office has its one-of-a-kind sign.

“It’s very detail oriented, and the kids have to be able to conceptualize the idea of what they’re trying to make and then actually work with it and see it to the finish,” Gibson said.

Students say they realize this can help them in the future.

“First of all you have a lot of money in the thing, and second of all, there’s not a lot of people, so you’re one of the few people that know how to run it,” Mark Ross, a junior, said.

The money from the signs comes back to the school, and Gibson hopes they can put AC into the shop.

If you want to order a sign, email Aaron Gibson at gibsona2@hardemancountyschools.org or call the school at 731-658-3151.