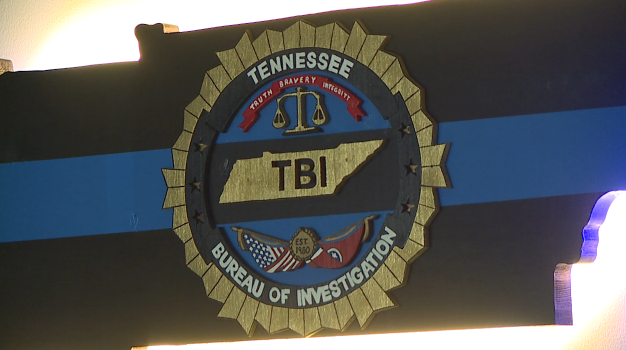 Terry Reed is the Special Agent in Charge of the Medicaid Fraud Control Division for West Tennessee.
He says they will investigate doctors contracted with TennCare, which is the state of Tennessee’s Medicaid system.

“They’re actually acting, to be quite frank, they’re acting as drug dealers with degrees on the wall,” said Reed.

Officials say a top priority for this division is bringing an end to the opioid epidemic.
“They are using their prescription powers to illegally prescribe opioids which has a huge negative effect on our economy,” said Reed. 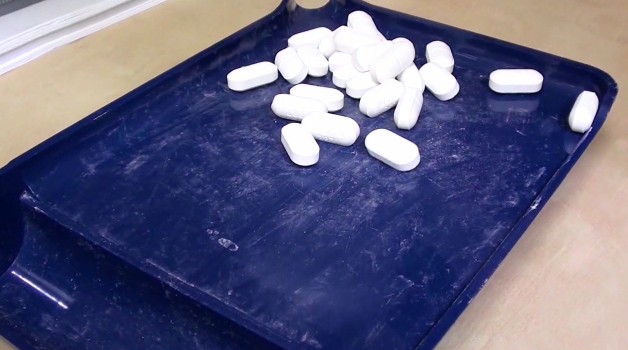 The Medicaid Fraud Control Division’s first major take down was with the Appalachian Regional Prescription Strike Force, resulting in the arrest of many doctors from West Tennessee.

“We had a number of doctors one of the most infamous is one of our doctors in Jackson, The “Rock Doc,” said Reed.

Reed adds that the division looks at data, numbers, and outliers to help determine when a person or facility needs investigating.

“In West Tennessee, especially the rural area, when you’ve got a number of say just general practitioners and the number of prescriptions that they are writing is at a certain level, that usually sends a red flag,” said Reed.

The Medicaid Fraud Control Division will also be investigating the abuse of senior citizens and financial exploitation by health professionals.