JACKSON, Tenn. — Starting Jan. 1, 2020, it’s no longer legal to make or import R-22 in the United States. R-22 is a refrigerant found in older air conditioning and heating units. 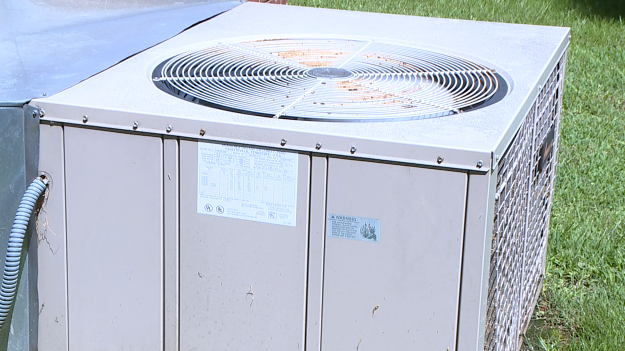 “In 2010, the EPA made it no longer legal to manufacture units with R-22 Freon,” said Larry Hall, general manager of Upchurch Mechanical.

Experts say the R-22 is a hydrogen-carbon-fluoride-chlorine mixture.

“They say that when the chlorine is put out into the ozone, it doesn’t dissipate, but eats at the ozone layer,” Hall said.

While the R-22 will soon be out of production, air conditioning and heating specialists say there will be stockpiles of it, and the prices will be high.

“I’m sure the price will start going up early in the year, and by the end of the year it might just be astronomical,” McCoy’s Heating and Air Vice President Buddy Askew said.

“Since 2010, the prices have tripled if not quadrupled from what they were,” Hall said.

To find out if you will also be affected by this change, you can go outside and check the label on your A/C and heating system.

The ban doesn’t require you to replace a functioning R-22 refrigerant air conditioning or heat pump system. It will only affect you when your system needs to be repaired.