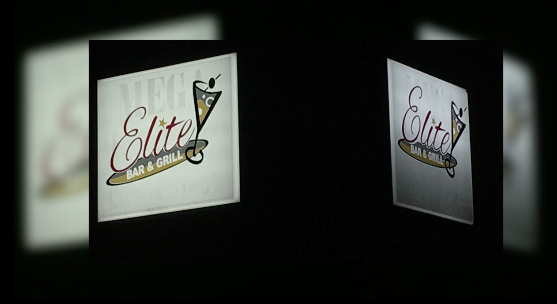 JPD responded to the shooting when they encountered a large crowd fleeing from the club.

According to officials, police immediately entered the club and responded to multiple people suffering with gunshot injuries.

Two of the victims eventually succumbed to their injuries, and a third was transported to a local hospital for treatment.

Jackson police have not identified any suspects at this moment.

This is an ongoing investigation. If anyone has any information on the incident, contact JPD at 731-425-8400 and speak with someone in the investigation division, or visit the Crime Stoppers website.