The sun has officially set on the last day of Summer, and now as we enter the new season expect a few changes. The last three weeks we have continued to see dry and above average conditions. We are getting a break from both of those conditions tomorrow with a frontal boundary helping push in some rain starting late tonight. 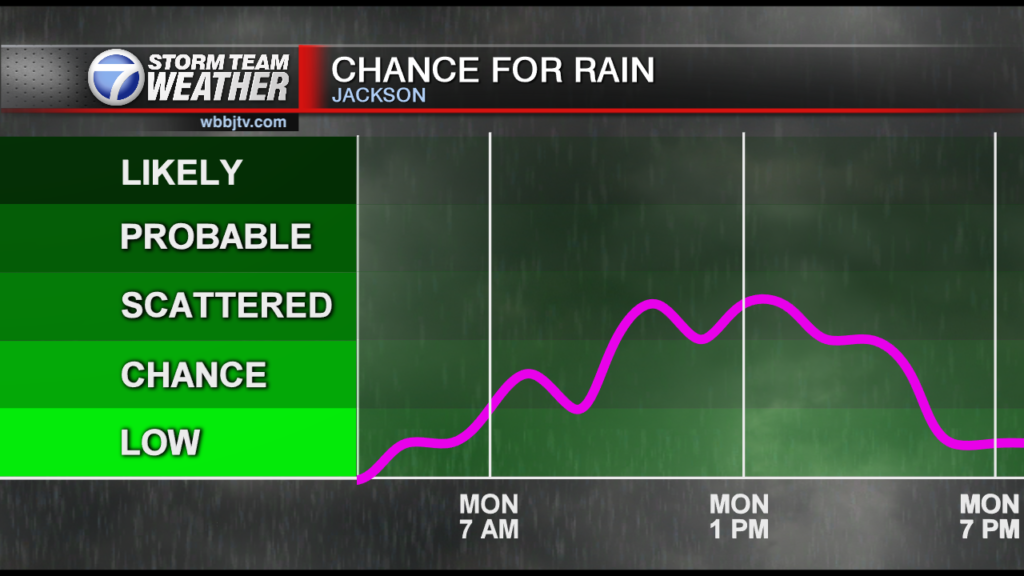 Rain chances will range from 30 to 40 percent and be scattered throughout the day. Some storms are also possible as well but out of severe threshold. The early morning commute for areas north of Interstate 40 could include some scattered rain. It will become more widespread and reach the counties south of the interstate later in the afternoon as the front pushes through. 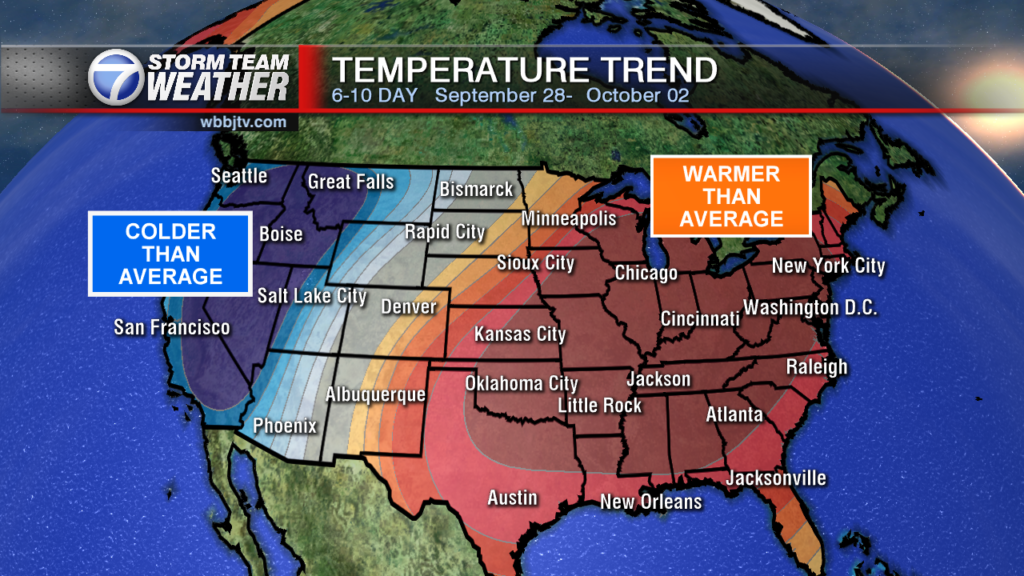 The combination of slightly cooler air behind the front, increased cloud cover and rain will help keep those highs lower than what we’eve been seeing. Highs will finally mange to stay below the mid 80s for a couple of days, but the fresh “fall-like” weather will be short lived. By weeks end, we’ll return to that more dry and warmer than average pattern. Temperature trends are even showing this last into the new month, with highs into the mid 90s possible once again.