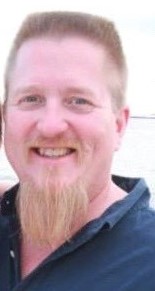 Jeff was born February 2, 1969 in Memphis, the son of Gene and Barbara Johnson. He was a graduate of Sky View Academy in Frayser and was employed as a maintenance technician at Nike. Jeff was a longtime resident of Fayette County and loved the outdoors. He enjoyed duck hunting, motorcycles, barbecuing and many special times with his family and friends.