JACKSON, Tenn. — The city of Jackson is working to get sidewalks in compliance with the Americans with Disabilities Act, but making sidewalks accessible for everyone is difficult when they’re being vandalized. 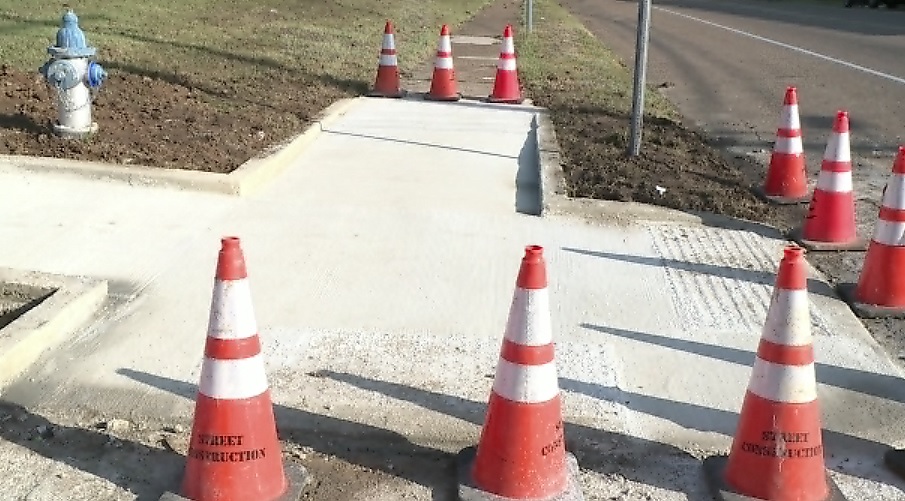 “That particular day, they knocked all our cones down. They turned over all our buckets we had sitting out here. All our plastic, they had pulled it back and everything,” said Tommy Lowe, the city of Jackson’s concrete supervisor.

The sidewalks were paved Wednesday, but officials say that night, the vandals drew gang signs and foul language in the wet concrete.

“It’s very frustrating because we’ve done our jobs, and now we’ve got to come back,” Lowe said.

Not only is it frustrating, but Lowe says it cost about $2,000 and added another six hours of work.

The city of Jackson is hoping someone drove by the intersection of East College Street and Hayes Avenue and saw the vandalism in progress.

He said the city is planning to file charges.

“Like I said, this has got to stop. If this doesn’t stop, we will be redoing and reworking all the time,” Lowe said.

The city of Jackson asks if you know who vandalized the sidewalks, call the Jackson Police Department.