JACKSON, Tenn. — The city of Jackson is offering its seasoned employees an extra bonus as they prepare to retire. 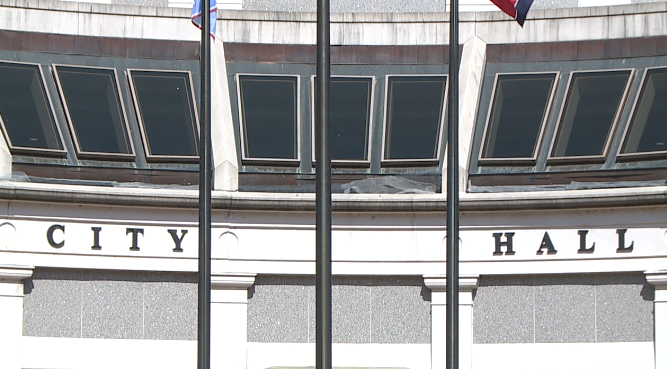 According to city officials, city of Jackson employees may now receive a retirement incentive if they have worked for the city for an extensive amount of time.

Anyone who wants to take advantage of the incentives must be retired by December 31, 2019.

“Any time we can do an incentive like that for anybody, all of our employees and especially the ones that have put in their time, it’s a good thing for them,” said Sharon Smith, who has worked for the city for 25 years.

“As people retire, we are going to look at each of the positions they have retired from on a case-by-case situation and see if there are opportunities for consolidation,” Reed said. “So we are looking at saving taxpayer money in the long run doing this.”

Reed says it is not mandatory for employees to retire if they fit the requirements of the retirement incentives.