CARROLL COUNTY, Tenn.–Ryanne Parker said her daughter who has Autism Spectrum Disorder, has been in the West Carroll County School District since kindergarten, but in the recent years Parker says her daughter’s report card and response to intervention results were not adding up. 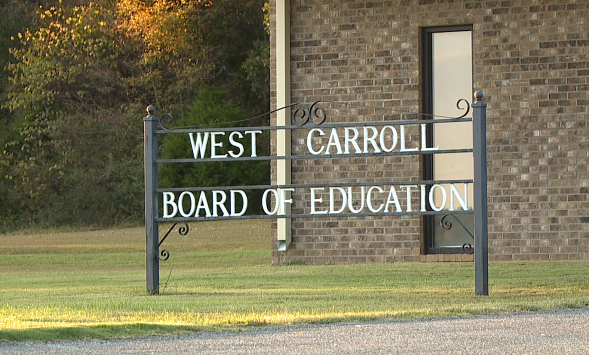 “They were low to the point of they were in urgent intervention,” said Parker.

Parker claims she then asked the administration for an individual education plan (IEP) meeting in 2018 to see what could be done.

“They did place the goals they just were not appropriate, and when you get the same answers and then there’s no progress of a result, you have to go to other measures,” said Parker.

So an investigation took place by the Tennessee Department of Education and after receiving the results the TDOE determined, the district had 2 violations.

“The first one was developed, review and revision of the IEP and the second one was Free and Appropriate Education, FAPE,” said Parker.

Parker claims she then tried to move forward by requesting an IEP meeting in December of 2018.

But she says she did not get a response to have the meeting until two months after.

In 2019, she claims she filed another complaint because the district did not respond to her request within 10 days.

An investigation was done again and the results showed the district had 6 more violations.

“The federal law states that every child is entitled to a free and appropriate education,” said Parker.

Now Parker said she’s reached out to the district several times to come to an agreement for her daughters education.

She claims she did receive a response from the district in regards to her complaints but not in response to the districts violations.

“For a child with autism, sometimes all you get is one shot,” said Parker.

Since the investigations Parker said her daughter has improved in one area but is still high risk in another.