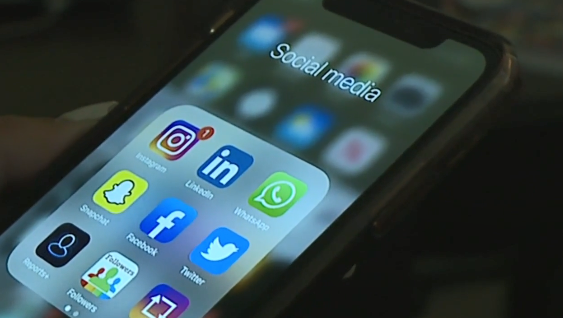 The McKenzie Police Department hosted the training event for parents and soon-to-be parents to inform them on how to keep their children safe.

Information during the program covered ways to keep children safe, ranging from young toddlers all the way up to 17 years of age.

“Parents need to know that anytime they have a child that is out in public, they need to be keeping them at least within their line of sight, going to the bathroom with them, especially in a really crowded area,” Powell said.

In a world where technology is advancing every day, Powell says it’s important to bring awareness to parents on the dangers of the internet.

“The internet is kind of such a wide space that kids have connections to with their phone,” Powell said. “There’s apps they can get and things like that that maybe parents aren’t aware of. And I know with some parents, they may not know what Facebook is, Twitter or Snapchat, so we are going to go through and explain what these things are, the pitfalls and the dangers for them.”

The community training event was held Thursday afternoon at the Park Theatre in downtown McKenzie from 6 to 8 p.m.

“We can make sure they are talking to their kids and communicating about how to stay safe, and they’re also understanding that their kids may be communicating with people and keeping track of that,” Powell said.

Thursday night’s event was free and open to the public.

Powell says if there are any topics you would like discussed in future community training safety events, send a message to the McKenzie Police Department’s Facebook page.