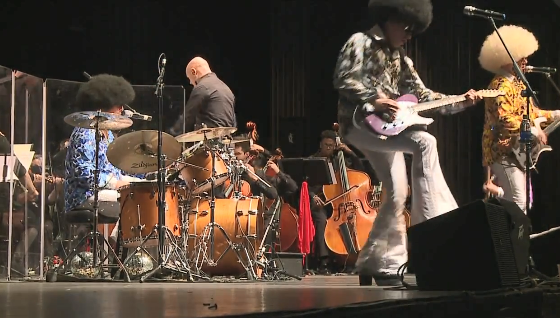 The showcase was centered on music from the ’70s.

Organizers say the symphony has been bringing music to the Hub City for 59 years, and Saturday night they saw a record crowd.

Freeman says it’s important to have the arts in a progressive city like Jackson.