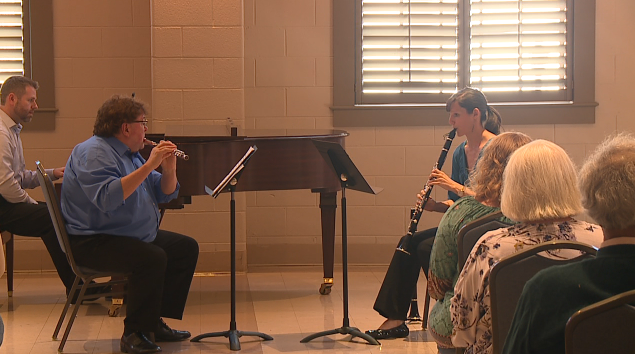 The seats were filled as musicians played the clarinet and flute.

Executive Director of the Jackson Symphony, Sherry Freeman, said this is a chance for West Tennesseans to learn more about wind instrument music.

“Beautiful woodwinds and a bit of history about the woodwinds and how they’ve been influential and music throughout history,” said Executive Director of the Jackson Symphony, Sherry Freeman.

This is the first woodwinds concert of their season.