GIBSON Co., Tenn. — The Gibson County Sheriff’s Office and multiple other agencies are investigating after a dog found a skull in a wooded area of Gibson County Saturday. 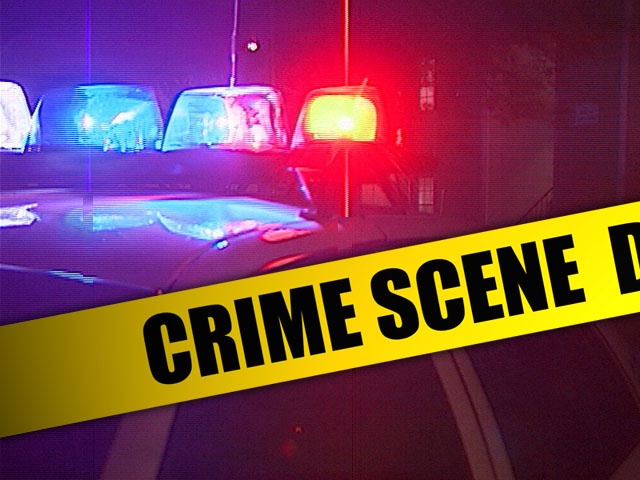 In a news release, the sheriff’s office says the dog brought its owner what appeared to be a human skull.

Deputies responded and took the skull and searched the area for additional remains or other items that might identify the person, the release says. Cadaver dogs were used in the search, but no additional skeletal remains were found.

The sheriff’s office is not identifying where the remains were found at this time in an attempt to keep unauthorized individuals from searching the area.

The skull is being taken to the medical examiner’s office to try to identify the person’s age, gender, race and approximate length of time the skull may have been in the woods.