HENDERSON, Tenn. — Police posted a notice saying an illegal business in a local town is being closed. 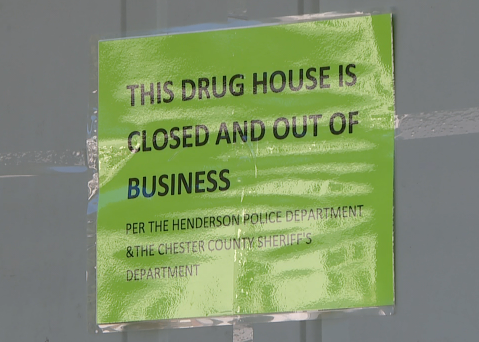 Henderson police posted a notice on a White Avenue apartment Thursday morning after investigators recovered a variety of drugs in the home.

“Something known commonly on the street as black tar heroin, marijuana,” Henderson Police Department Assistant Chief Tim Crowe said. “Some of that marijuana appears to be laced with an undetermined substance at this time.”

Crowe said those pills looked like candy or children’s vitamins. 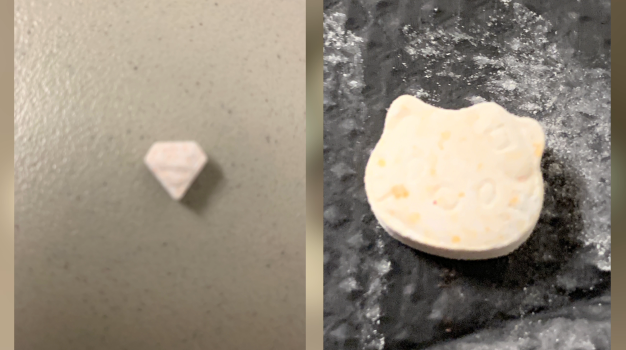 ‘That’s what’s troubling. This is something the Metro Narcotics had been working on for some time. With Halloween approaching, Chief Davidson and Sheriff Weaver made the decision to move forward,” Crowe said.

Two people who live in the apartment were arrested.

“Brandon Rouse and Latoya Barham were arrested at the scene, and they face multiple felony charges. This is an ongoing investigation, and charges may follow,” Crowe said.

Those charges include various drug and gun charges.