HUMBOLDT, Tenn. — Thousands of dollars in merchandise was stolen after two people smash the windows of a Humboldt business Monday morning. 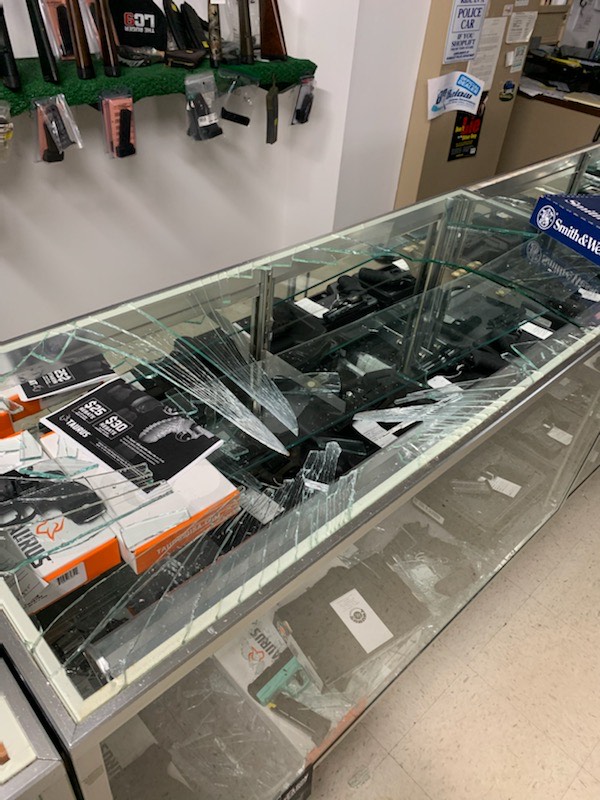 “Over the course of 25 years, it’s at least seven or eight times that they’ve tried to get in. This is the first time they’ve actually made it in,” Humboldt Pawn and Sales owner, William Stepps said.

“They said I had two alarms going off. One was for glass, and the other was for motion. Then they asked if I wanted them to dispatch law enforcement, and I told them ‘yes,'” Stepps said.

When he got to the store on North 22nd Avenue, the front door was smashed in, and about $10,000 worth of guns and jewelry were gone. 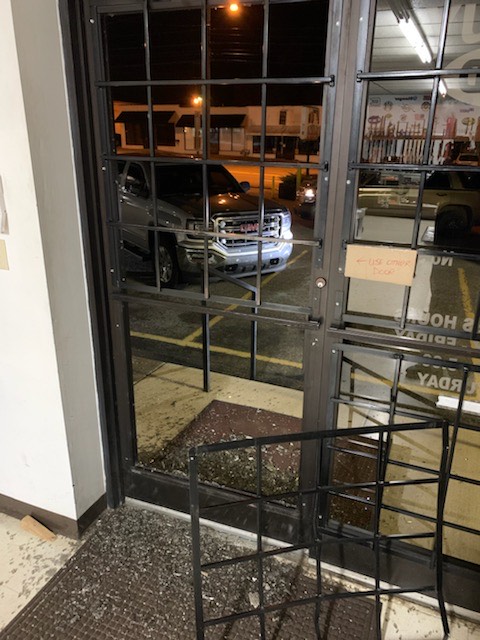 “Lots of jewelry, used jewelry for sale. No customer’s pawn stuff was stolen. Then, about seven or eight guns,” Stepps said.

“It’s obvious they had been in the store before and knew where to go. They bypassed the cash register, they bypassed the stuff laying out. They went for the high-dollar items,” Stepps said.

Two people drove up to the store on a motorcycle.

Video shows one wearing a helmet, and the second person wearing a mask.

Police believe a silver Chevy Impala may have also been involved in the break-in.

Police say they used a sledge hammer to break the door and display cases.

“We’ll have the glass replaced, the bars straightened, and they’re going to be reinforced,” Stepp said.

They’re having to clean up the mess left behind.

“Some stuff you can’t replace, and even when you fix stuff, it’s not like it was brand new,” Stepps said.

Anyone with information is asked to call the Humboldt Police Department at (731) 784-1322.