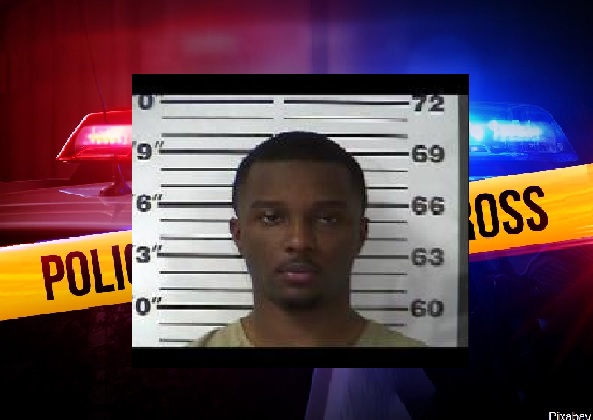 Police have identified the victim as as 18-year-old Madisson Bright.

Trenton police responded to a report of a shooting in the 800 block of South Lexington Street around 3 a.m. Sunday.

Bright was found in the home with an apparent gunshot wound, according to police.

She was taken to Milan General Hospital, where she was later pronounced dead, according to police.

Police say 23-year-old Deandrez Belew is in custody and has been charged with reckless homicide in connection with the shooting.

Belew is currently held in the Gibson County Correctional Complex. His bond has not been set at this time.