JACKSON, Tenn. — A new opportunity could bring more concerts to the Ballpark at Jackson. 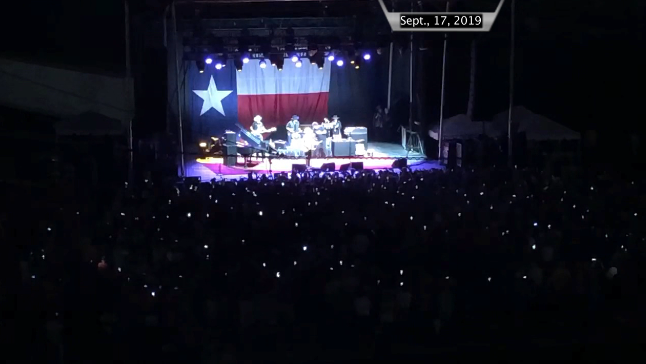 “Jackson has a rich music history, and so it just makes sense to allow and have another venue for concerts,” said Jackson Mayor Scott Conger.

The Jackson Generals announced Thursday they’ve made a deal with entertainment company Grand Slam Presents, which will bring 13 concerts to the Ballpark over the next five years.

“Baseball is a great opportunity to bring the family together, but so is music, and so are concerts,” said Generals media coordinator Andrew Chapman.

Chapman also said they don’t have any concerts lined up just yet, but expect something big when shows are confirmed.

“You can expect a lot of headliners, like ones we’ve had in the past. Names like Jake Owen, Nelly, along with Willie Nelson and Alison Krauss,” Chapman said. “They’re big time performers in their respective music industries.”

Leaders with the Generals believe this entertainment deal will help the team and the Ballpark, especially with the ongoing situation between Major and Minor League Baseball.

“It’s good to look forward to, and it’s a positive step towards the future, which I think the community really wanted to see right now,” Chapman said.

“As far as we’re concerned, we’re going to honor our obligation to our contract, in the way of our stadium use and licensing agreement is,” Conger said. “Unless the Generals notify us otherwise, then the contract automatically renews.”

Officials look forward to the next five years, and hope they’ll bring sold out shows and filled up seats.