JACKSON, Tenn. — A troubling drug trend is being unveiled by the Tennessee Bureau of Investigation. 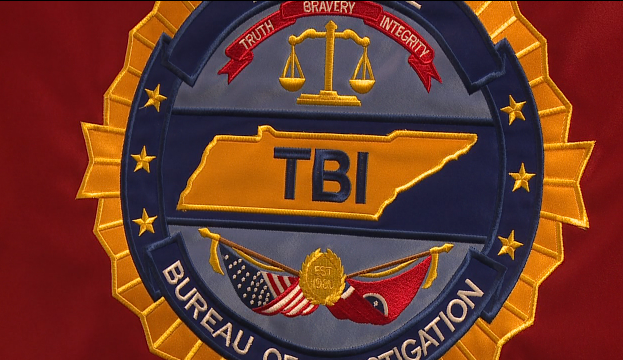 In the TBI’s crime labs, marijuana has historically been the drug most frequently submitted for testing by law enforcement. However, in 2019, the agency saw more of another drug.

“For the first time we’ve seen a small drop in the amount of marijuana that’s submitted, and it has been eclipsed by methamphetamine,” said TBI public information officer Keli McAlister.

The agency received more methamphetamine samples for testing, 12,000 last year alone, an increase over the 3,000 submitted in 2015.

“Law enforcement agencies from across the state submit evidence, which can include drug samples to our labs for testing,” McAlister said. “That’s what that number is based on.” 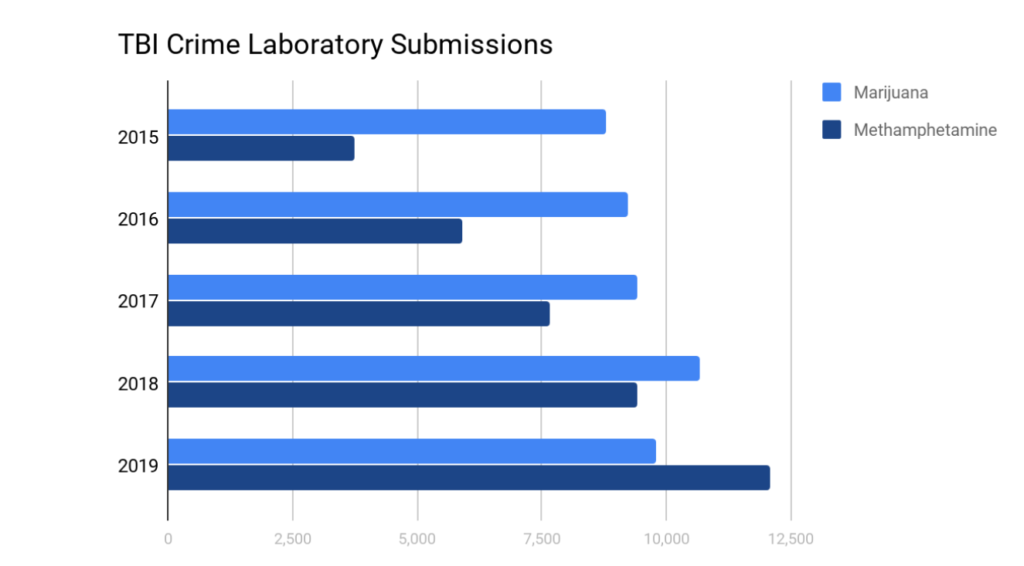 Information taken from the Tennessee Bureau of Investigation

Gibson County Sheriff Paul Thomas says his county has had an uptick in drug arrests since 2015, including methamphetamine related offenses.

“Right now, the number is not quite as bad as it looks on paper because we issue a lot of citations for it,” Thomas said. “Our 2019 numbers for instance, 35 felony methamphetamine arrests. Thirteen additional misdemeanor arrests, as opposed to 17 misdemeanor marijuana arrests.”

With the decline of meth labs over the years, the TBI says agents believe much of the drug has been imported into the state, something they’ve constantly been trying to fight.

“Addiction is a real problem in our state and we want to let people know that we’re doing our best to crack down, but also realize if you do have a problem there is help out there,” McAlister said.

If you or someone you know is struggling with substance abuse, you can find free and confidential resources available through Tennessee REDLINE online, or by calling or testing 1-800-889-9789.