New state bill aims to provide leniency for marijuana use

JACKSON, Tenn. — A new bill is being introduced in the state legislature, which would allow more leniency on the use of marijuana in Tennessee. 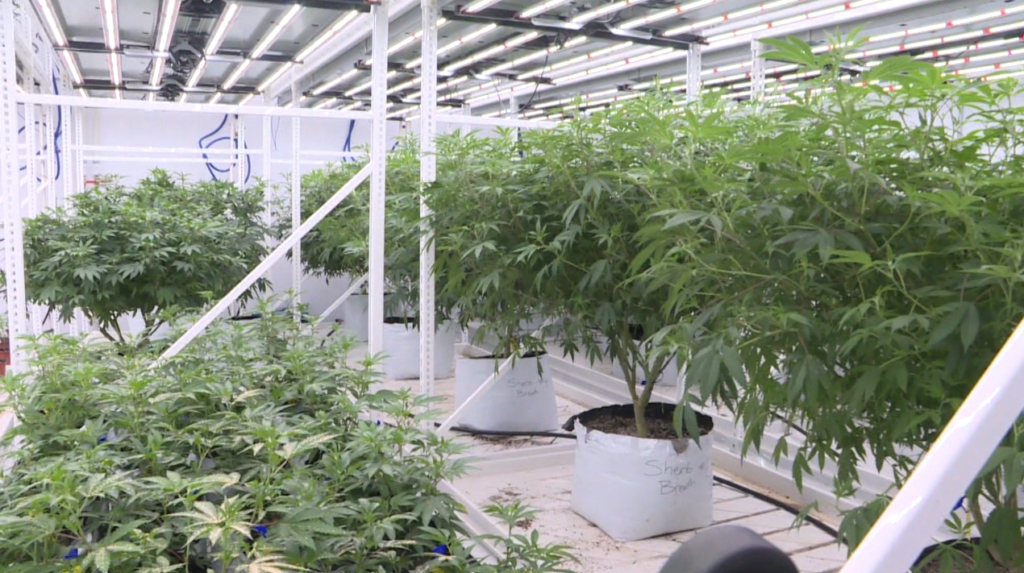 It’s House Bill 1610, and it was filed by Rep. Rick Staples, of Knoxville. If passed, the bill would decriminalize the possession of small amounts of marijuana statewide.

“Decriminalization. It’s a start. I think that by decriminalizing, it can help a lot of people,” Montague said.

The bill would allow counties to hold referendum elections to authorize the growing, processing, manufacturing, delivery and retail sale of marijuana.

“What we’ve got here is a plant that’s proven medicinal benefits. It’s not lethal like your opioids, and if something like this can bring jobs, it can boost the economy,” Montague said.

He says if the bill becomes law, officials will need to take a deeper look into the criminal justice system and non-violent offenders whose only crime is marijuana possession.

He adds that moderation is essential.

“You can go to the store right now and buy beer and buy cigarettes, and use is one thing. Abuse is a totally different animal,” Montague said.

“I have not done much research of the bill, but from what I have heard so far, it is not something I agree with,” said county commissioner Luther Mercer via phone.

We also reached out to local law enforcement and drug prevention agencies for comment. However, we have not heard back from them as of yet.

Both bills are expected to be discussed in this legislative session.