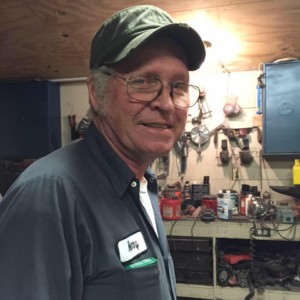 Henry was born January 6, 1948 in Somerville, Tennessee, the son of the late John Dave Cannon and Bonnie Jean Martin Cannon. He was a graduate of Fayette County High School and served his country in the United States Marine Corps during the Vietnam War period. He was a Staff Sergeant and retired from the Marine Corps after 16 years of service. Henry was of the Baptist faith and was married August 30, 1997 to the former Mary Elizabeth Feathers. He enjoyed working on cars, woodworking, building things and reading.

In addition to his parents, he was preceded in death by his sister, Annie Laurie Moore and his brother, James Edward Cannon.