JACKSON, Tenn. — Three counties are seeing a status change in West Tennessee, with two being upgraded to positive. 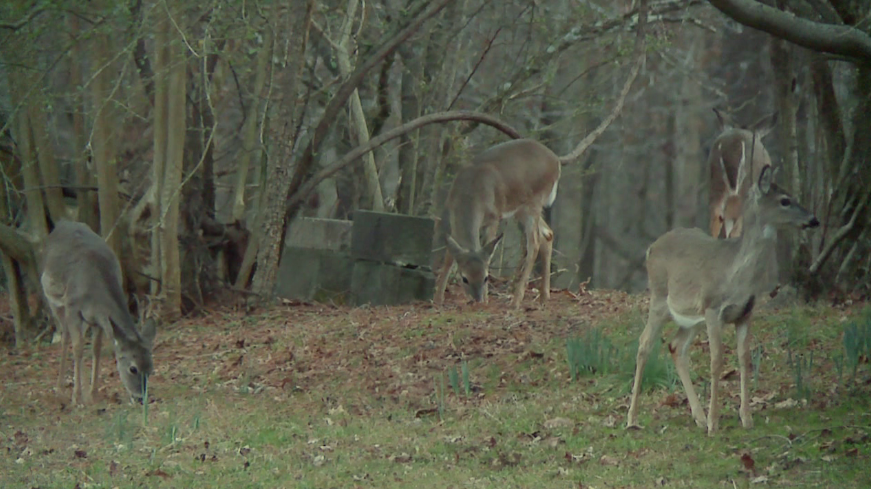 “Lauderdale has been added as a high-risk county after deer tested positive in Tipton County, within ten miles of the Lauderdale County line,” Spencer said.

The only other county considered to be high-risk is McNairy County.

Spencer says CWD will not be cured, but the TWRA is asking people in positive and high-risk counties to help slow it down by not feeding the deer.

“A lot of people, during the off season right now, will be putting out feed so the animals have an alternative source of food, and that will be against the law now,” Spencer said.

According to Spencer, the TWRA has tested more than 14,000 deer samples across the state. 12,000 of those deer came from West Tennessee.

Members with the TWRA say there will be more public meetings in the upcoming months to provide CWD updates and information on the 2020 hunting seasons.