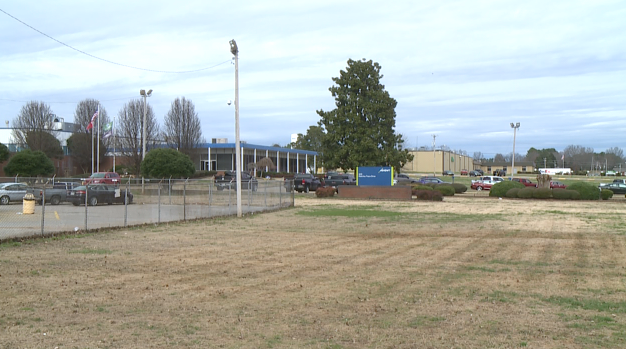 Adient will bring approximately 330 new jobs to the City of Lexington. It’s the company’s second expansion in Henderson County since 2018.

“It’s an awesome announcement, but it’s a testament to our community to the fact that our workforce is strong, [and] we have a good place to live,” said Lexington Mayor Jeff Griggs.

Since 2015, TNECD has supported 15 economic development projects in Henderson County, resulting in nearly 16,000 job commitments and approximately $80 million in capital investment, according to a news release.

“It’s just exciting to see another expansion, more jobs for more people. We are just thankful that Adient has chosen to expand its footprint in our county, and you know we have a good team here,” said Henderson County Mayor Eddie Bray.

“A company like Adient, that could’ve located anywhere, that it wanted to be in rural West Tennessee and the City of Lexington, is just an honor that they would have the faith in us to come to our city,” Griggs said.

“Just in the last few years, we’ve started seeing some industrial, and we are excited that these folks are investing in our community,” Bray said.

Adient says they are the world’s largest auto seat manufacturer, accounting for one-third of the markets global revenue and providing components for 25 million vehicles.

Amanda Gorman says she was racially profiled near her home