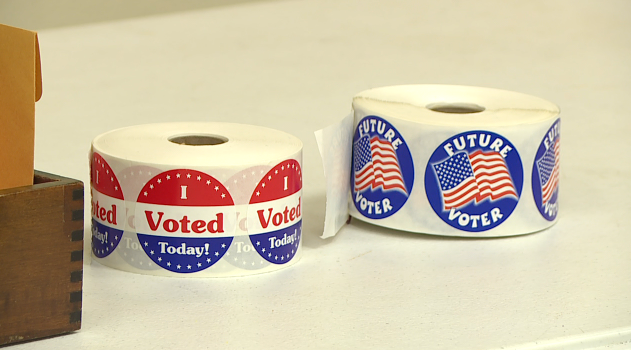 The primary season has officially kicked off, with Iowa and New Hampshire being the first states to host their 2020 primary elections.

The primaries for the Republican and Democratic parties in Tennessee will officially be held on March 3, known as Super Tuesday. 14 states will host their primary elections that day.

However, you can vote early in Tennessee starting Wednesday.

Early voting for the primaries begins February 12 and runs through Tuesday, February 25th.

There’s only a few steps to take if you want to vote early.

If you do plan on early voting, you need to attend the voting site in person.

“You need to bring an ID with you issued by the state of Tennessee or the U.S. Federal Government,” said Kim Buckley, Administrator of Elections for Madison County.

Finally, you must declare party affiliation before voting, which can be done at the precinct.

Buckley also wants to clear up a piece of misinformation.

“Folks believe that they may have to have the new real ID or it’s also called the Goldstar ID, driver’s license in order to vote. That is not true at this point,” Buckley said.

The registration deadline in order to vote in the primaries was February 3.

To view a sample ballot visit the Madison County website.

The Republican ballot is available here and the Democratic ballot, here.

You can find early voting and Election Day voting locations, view and mark sample ballots and much more with GoVoteTN.com.