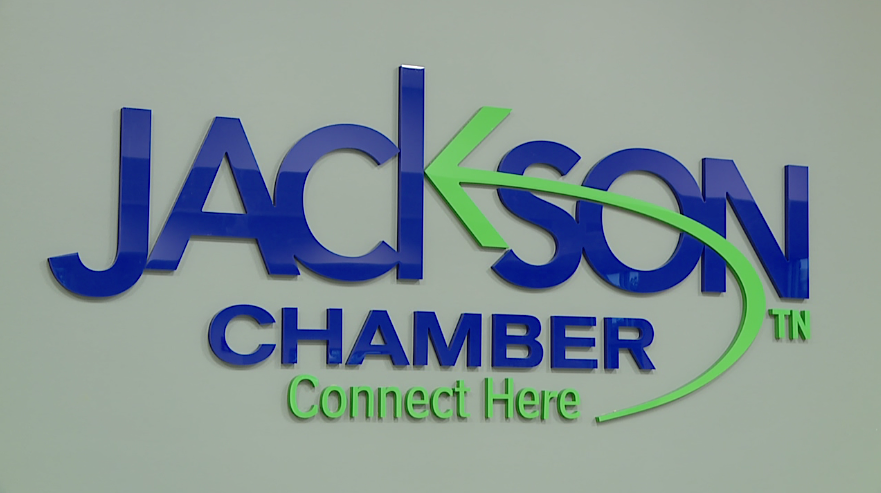 “This is one of the biggest things we’ve done in a long, long time in terms of tourism, bringing an attraction to Jackson that’s bigger than anyone can visualize right now,” Madison County Commission chairman Gary Deaton said.

The County Commission and Jackson Chamber are hoping to bring a national attraction to the Hub City.

On Wednesday, the Madison County financial management committee and Jackson Chamber discussed how exactly they could make that happen.

“This was really the first step in putting together, enabling legislation, for us to bring the Great Wolf Lodge project to Jackson,” said Jackson Chamber President and CEO Kyle Spurgeon.

The meeting is one of the first steps the county and the chamber needed to make to ensure that the Great Wolf Lodge gets tax incentives to build in Jackson.

“When you take the tax abatement, we’re only abating taxes that they generate because they’re building a lodge here, a $150 million lodge,” Spurgeon said. “On the hotel/motel tax, what they will receive back is only a percentage of what they generate.”

Spurgeon says the project is staying on track to have the property purchased within the next few months.

“Our timeline to be complete with all the incentive discussions and signing everything and getting the property purchased, we’re looking at May or June with that. From there, another year of architecture and design,” Spurgeon said.

Deaton says the project is not expected to cost the county anything.