CAMDEN, Tenn. — A Camden doctor is charged with TennCare fraud, according to the Tennessee Bureau of Investigation. 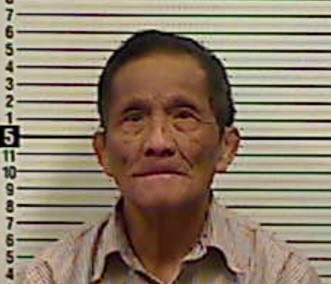 Vitualla was indicted by a Benton County grand jury Tuesday on 20 counts of TennCare fraud, according to the release.

The release says he was arrested in Smyrna, in Middle Tennessee, and was taken to Camden.