Finishing touches are being added to Tyson facility 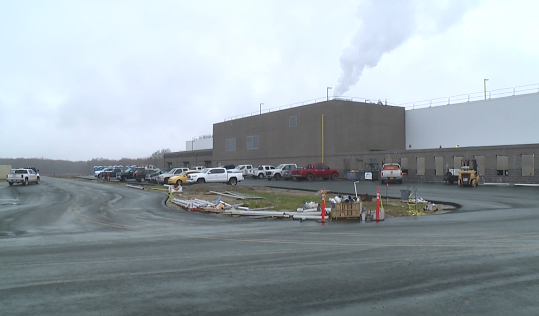 Almost two years into construction, leaders say they plan on putting the finishing touches on the project this year.

“Well, we’re coming along quite well. The weather has held us back some with all the rain,” Tyson Food complex manager Tom McCue said. 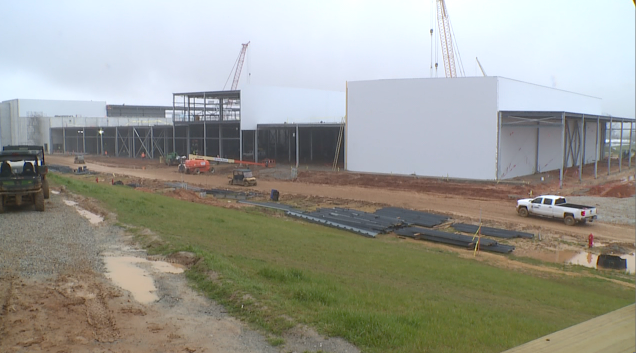 Many in the largest city of Gibson County are awaiting the completion of the Tyson Foods Poultry Processing Plant.

“I can see just such a change in downtown Humboldt, and all the other communities within Gibson County,” McCue said. “Just the excitement.”

McCue says the community won’t have to wait much longer.

The first site is the feed mill. 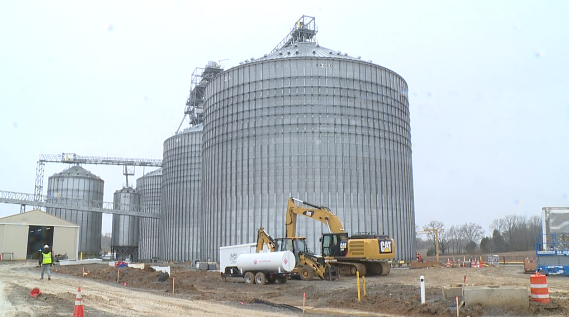 “The feed mill, which is just north of Humboldt, in the Fruitland area,” McCue said. This site will be ready in April.

The hatchery site will be ready in May and the processing plant in December.

“And it’s coming along really well. We about got all of the structure of the building up. No content inside yet,” McCue said when talking about the processing plant.

With construction almost complete, McCue says their employee roster will need to be filled soon as well.

“We have people all the time that stop in here or ask about how can I apply for jobs,” he said.

McCue says job openings for the Tyson food plant will be available in December, and he says the company is looking to employ 1,500 people.