Upcoming weather could pose a threat to landslide in Hardin County

HARDIN COUNTY, Tenn. — Officials in Hardin County say next week’s rain could pose a threat to a landslide that has already left a path of destruction. 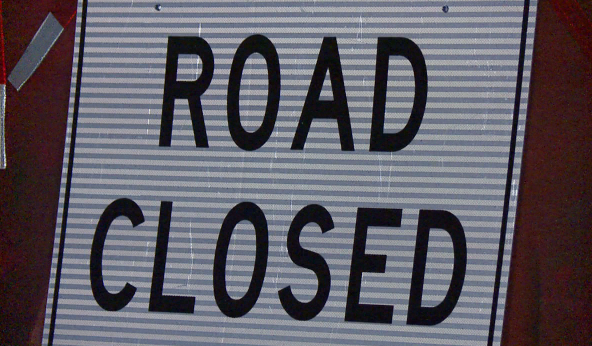 “The landslide is, at this time, pretty much settled,” said Hardin County Fire Chief Melvin Martin.

It’s been almost two weeks since a landslide in Hardin County destroyed two homes, and caused a portion of Glendale Road to collapse.

Chief Martin says while the landslide is settled, upcoming weather forecasts are concerning.

“If we get some more heavy rain next week, it has potential to increase some more next week,” Martin explained.

Emergency officials say they aren’t taking any chances. For now, residents are not allowed to go to the area affected by the landslide.

The road is still blocked off to the public, but Martin says detours have been put in place for local residents.

“At least for several months, it will be closed,” Martin said. “The highway department is working on a detour solution around it, and moving the road back farther so it won’t be in danger.”

Chief Martin says they will continue to watch the landslide closely and take any necessary actions.