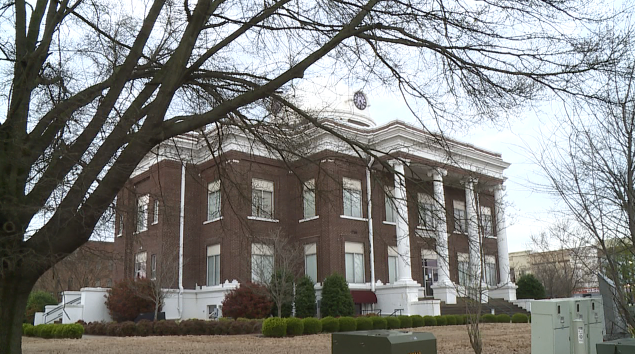 “Our government is doing everything they can, and it’s going to be up to the people because we’re all in this together,” Dyer County resident Charles Vaughn said. “We need to stay out of big crowds, large gatherings, as precautionary measures until we get the antidote.”

“The only thing I care about is I have two young grandsons. I don’t want them to get sick,” Dyer County resident Mary Streiler said.

Dyer County residents are speaking out after learning about two confirmed cases of COVID-19 in their area.

Although, Dyer County Mayor Chris Young says one of those cases is inactive, and no longer contagious.

The active case is a juvenile who also traveled, but officials don’t know where.

This person is currently quarantined.

As precautions, county officials closed their facilities and switched to drive-thru only at the county clerk’s office.

“We’re trying to prepare for the worst and hope for the best, and do this as seamlessly as possible,” Mayor Young said.

Officials say they aren’t surprised by this, but resident Charles Vaughn says he is.

Streiler isn’t sure if she’s surprised.

“It’s hard to say right now. I just have to, like I said, take it day-by-day and take precautions,” Streiler said. 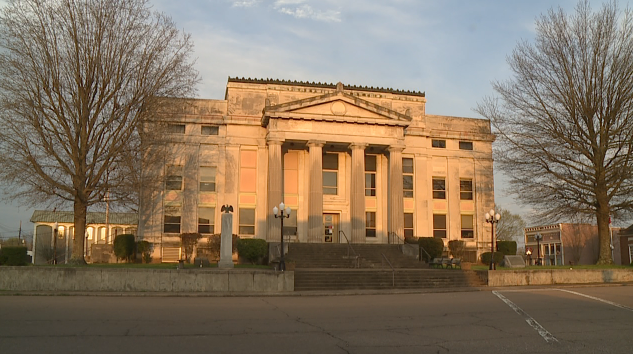 “We have one confirmed case as of this afternoon in Carroll County. We were informed by the Regional Department of Health through the state,” Carroll County Mayor Joseph Butler said.

Mayor Butler says the county will close their facilities to the public, but will get creative to still offer services people need.

He feels that his community will pull together, as always.

“We’ll come out stronger on the end of this,” Mayor Butler said.

This person is not a minor, and is in quarantine.