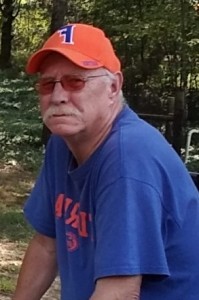 Ronnie was born April 1, 1958 in Shelby County, Tennessee, the son of the late Robert and Clara Kennon Morgan. He was a graduate of Elliston Baptist Academy in Memphis and was employed as a painter for many years. He enjoyed fishing, hunting and watching NASCAR, golfing and Florida Gators football.

Services for Mr. Morgan will be private. Arrangements will be provided by Peebles Fayette County Funeral Homes & Cremation Center and condolences may be left on our online guestbook at www.PeeblesFuneralHome.com.