Pastor returns to Tennessee after being held in India

SHELBYVILLE, Tenn. — Bryan Nerren is a pastor with the International House of Prayer Ministries in Shelbyville. 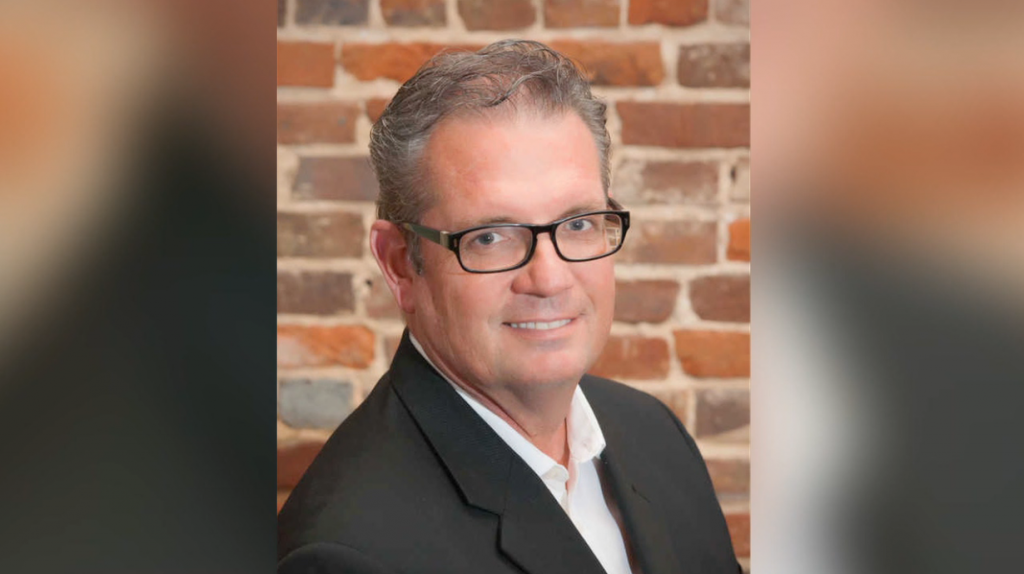 In October of last year, Nerren and other ministers traveled to India for mission trip, but something unexpected happened.

“We arrived at the next airport in Bagdogra. We were taken into custody. We were harshly interrogated for eight hours,” Nerren said.

He says his passport was taken away and a travel ban was placed on him.

Nerren says he and other ministers had a total of $40,000 in cash to be used for religious purposes.

Nerren says the custom officers took all that money away. He says he was detained for his religious beliefs.

“They’ve turned it into a big story about the money, but the money part was never real until after they could not press charges on me for being a Christian,” Nerren said.

Thanks to advocates and the diligent work of lawyers, he was freed after seven months of being held in India.

Last Friday the charges against Nerren were dropped, the travel ban was lifted, and he was finally free to go home. 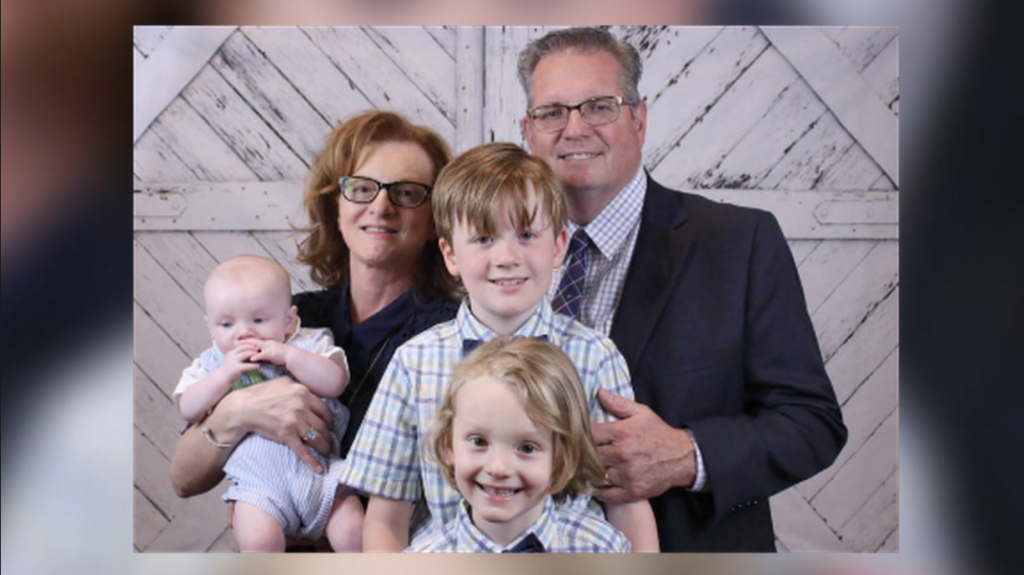 “Until I saw the shore of the U.S. in New York City, I realized that this is real. I really escaped all of that,” Nerren said.

Nerren landed at Nashville International Airport on Tuesday night and reunited with his family.

“I came home to a whole new world, but I tell you the worst it will ever be here is a wonderful place,” Nerren said.

Nerren says he does not plan to go back to India and will be using his freedom to reconnect with his family.