JACKSON, Tenn.– “So, our response is basically what we were expecting,” June Iljana, media specialist for the U.S. Census Bureau s 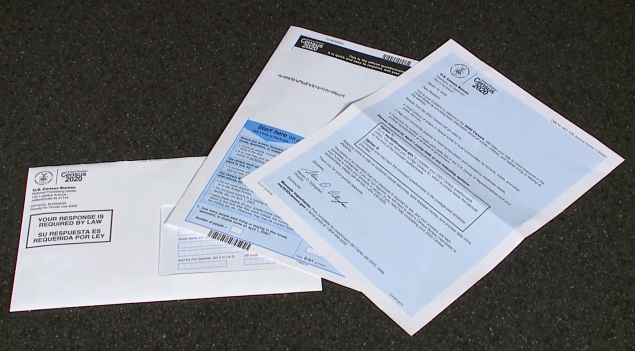 Progress is being made on the 2020 Census, but many of you still need to fill out the form.

The response rate in Madison Co. is currently 62%.

“I want to be clear that while Madison County as a whole has a higher response rate than the national and state averages, Jackson has a lower response rate. So, we still have a lot of work to do in that community as well,” she said.

But rural communities are not doing as well. For example, Hardin Co. has a 45% response rate. But, that’s not because they’re less civically engaged.

“But a lot of times when you don’t have a standard mailing address, the form won’t arrive, so we have to hand-deliver the forms to the residences so we can make sure everyone is counted,” Iljana said. 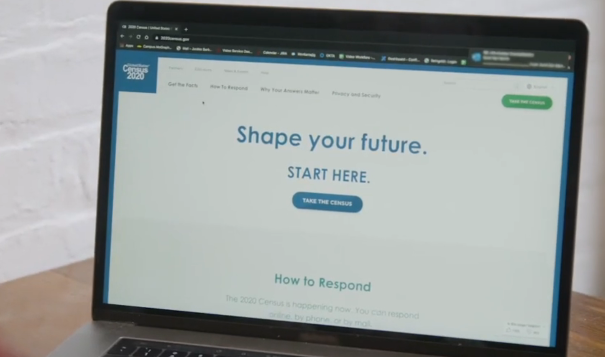 If you haven’t gotten a form yet, be on the lookout.

“But it’s really a matter right now of going to the residents and leaving the census form. That’s the important part, making sure everybody has the form, and has information about why it’s important every single household responds,” Iljana said.

The Census Bureau is still hiring temporary workers. The pay is $14-17 an hour.