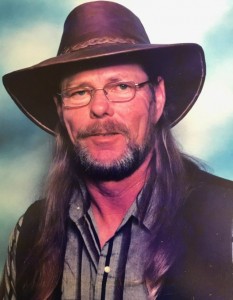 Kenny was born October 23, 1956 in Somerville, Tennessee, the son of the late Walter Franklin Solley and Virginia Louise Crutcher Solley. He received his education in Mulberry, Arkansas and served his country in the United States National Guard. He was married February 8, 2004 to the former Tina Marie Pittman and was employed as a heavy equipment operator for many years. Kenny enjoyed riding motorcycles, riding four-wheelers, riding horses and special times with his grandchildren.