JACKSON, Tenn. — Beginning with the turn of the calendar to July, some new state laws are now in effect. 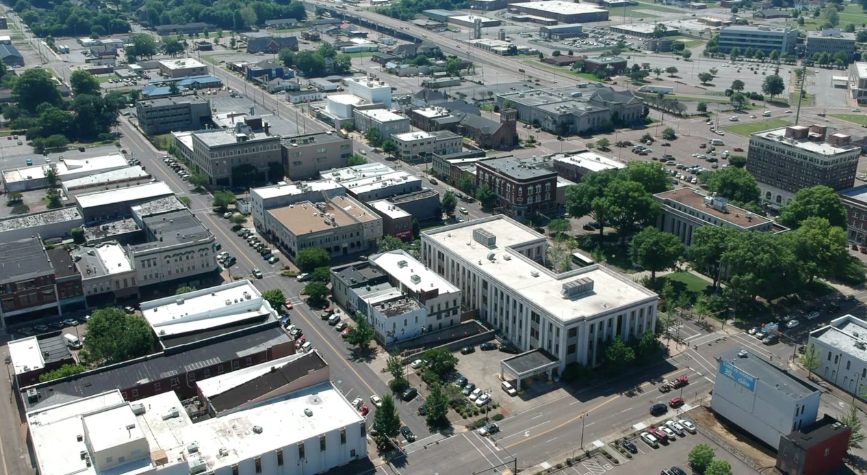 “The left lane is for passing not for just driving and cruising in,” said Madison County Representative Chris Todd.

Tennessee’s Slow Poke Law is now expanding. In the past, the law prevented people from driving in the left lane of a highway with three or more lanes in the same direction.

“What we’ve done with this new law is we’ve reduced that to any highway that has multiple lanes, so two or more lanes going the same direction,” Todd said.

Tennessee lawmakers are also cracking down on people involved in animal cruelty cases.

“Any person who has been convicted of animal cruelty — and there’s some specifics associated with that — will no longer be able to have a companion animal for two years after that conviction,” Todd said.

Violating the two year ban could cause you to lose your animals forever.

In an effort to ease financial strain on local governments, lawmakers are distributing the surplus of funds from the state budget.

“Many of us in the general assembly wanted to find a way to give that money back to the citizens of the state, versus find a way to spend it,” Todd said.

In March, lawmakers passed a temporary budget that included $200 million to go back to cities and counties, but the money could only be used for certain expenses.

“We released the guidelines and restrictions on it so that they can use it for anything they wanted to,” Todd said.

Representative Todd says Medon and Three Way will also be getting several thousand dollars from the surplus funds.

FHU students welcomed back to campus