JACKSON, Tenn. — A gas station employee has quit her job after being threatened by a customer. 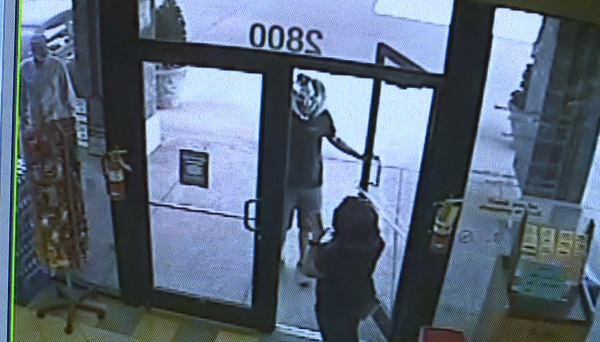 The incident happened Saturday morning at the Old Medina Market. Two customers got upset after an employee asked them to put on a face mask.

One of those customers became so upset, he went to his car. A minute later he came back wearing a clown mask and threatened the employee by saying there was going to be a “mask murder” because he was asked to put on a mask.

This happened one day after it became mandatory for customers to wear a mask before shopping or walking into a business in Madison County.

“Tore stuff down in the store, went outside and got full clowns mask, put it on his head and came back in and threatened my employees that there was going to be a killing,” said Old Medina Market Manager Susan Adams. “He will be banned from this parking lot. He will not ever come back on this parking lot ever again.”

If you have any information on who this man may be, you are asked to contact the Jackson Police Department at (731) 425-8400.