NEW YORK (CBS Newspath) — More than half a million Americans experience homelessness, according to the government’s count, and they have faced an extraordinary new set of challenges since the coronavirus pandemic hit. 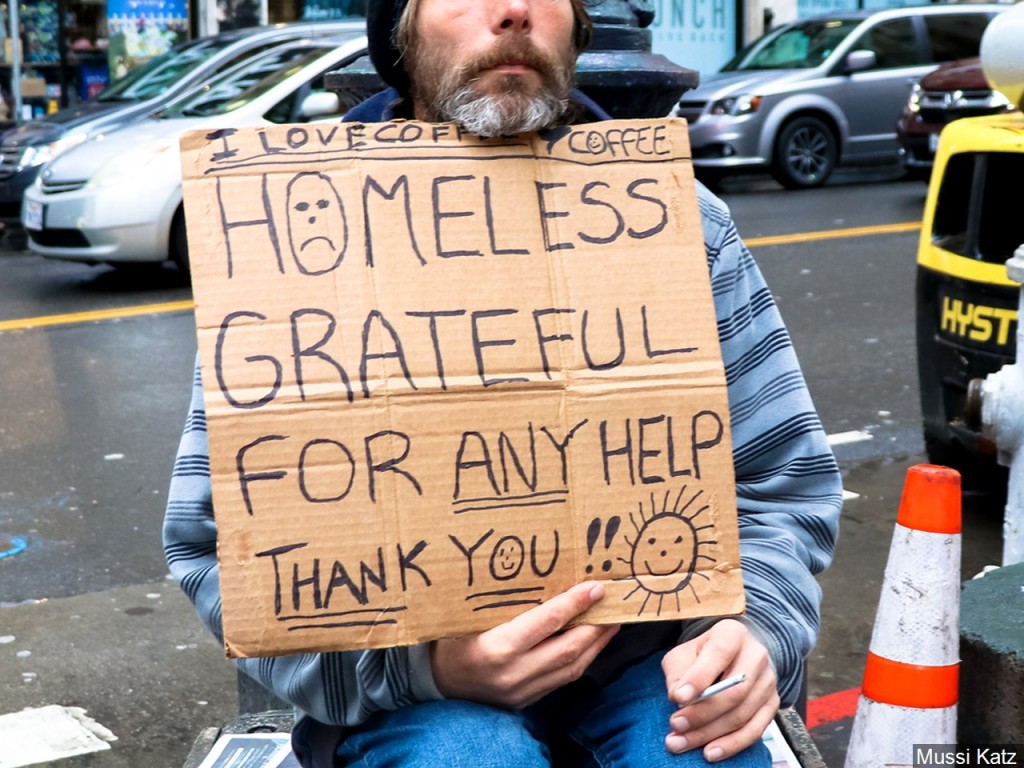 Lala Moreno has been sleeping on the streets of New York City for months during the pandemic, living with a compromised immune system. “I’m scared that one moment something bad can happen to my immune system and I could just crash,” Moreno says.

But Moreno still feels safer spending the night on a tiny stretch of a sidewalk than in a dormitory-style shelter. Focusing on the here-and-now, and cautiously optimistic about what tomorrow might bring, Moreno says, “I am still alive, I’m still breathing.”

The advocacy group Coalition for the Homeless says the coronavirus death rate for New Yorkers in shelters is 61% higher compared to New Yorkers with homes. The organization also says unsheltered homeless may face an even greater risk of dying, and many groups that provide help are temporarily shut down or are not able to operate normally.

Doctors Without Borders teamed up with the Salvation Army in New York City to offer showers to those in need. Organizations across the country are getting creative in an effort to safely provide resources like showers, meals, and places for people to sleep during the pandemic. “A few people have told me this is the first shower they’ve had in like 2 or 3 weeks,” Eric Schmidt from Doctors Without Borders says. “It feels good to be able to provide it, but really we shouldn’t have gotten there.”

In Atlanta, Georgia, the Lost-n-Found Youth shelter added extra staff to keep the facility sanitized. The shelter, like many across the country, spaced out beds to keep people as far away from each other as possible. “We’re allowing everybody to stay and not asking anybody to leave unless they get into another more long-term program or find a permanent place to stay,” says shelter director Nasheedah Muhammad.