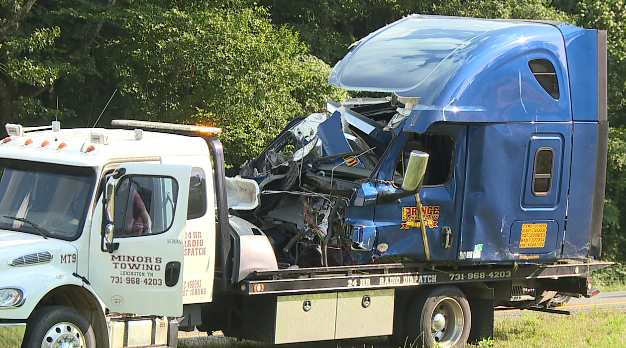 According to the Tennessee Highway Patrol, that crash involved a commercial vehicle and an SUV.

Officials said that wreck caused injuries. Ambulances were called to the scene, but the extent of those injuries are unknown at this time.

Eastbound traffic began to slow down and congest as troopers were working the scene of the accident. 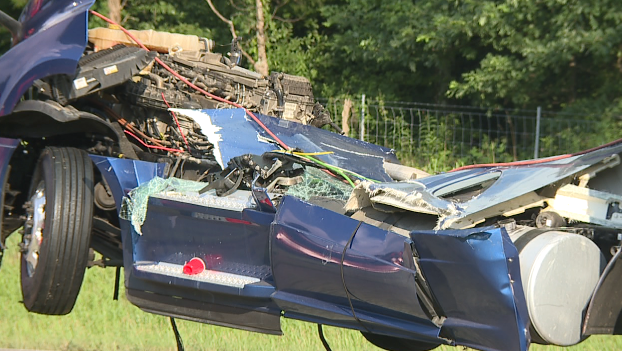 Officials said that’s when another crash was reported about a mile down from the initial wreck. The second wreck involved three commercial vehicles and a car.

According to investigators with the THP, this wreck resulted in minor injuries.

Officials said both crashes are under investigation.

THP wants to remind drivers to buckle up, don’t drive distracted, and don’t get behind the wheel if you aren’t sober.