JACKSON, Tenn. — It’s certainly a strange summer, and trying to plan a vacation can be difficult. So what are people doing instead? It looks like they’re getting outside. 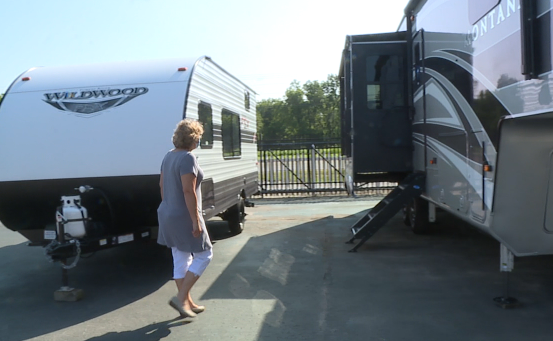 “They can be new motorcycles. They can be side-by-sides. They can be RVs. Anything that’s built to have fun in life is selling really well right now,” said Scott Bumpus, owner of Bumpus Harley-Davidson. 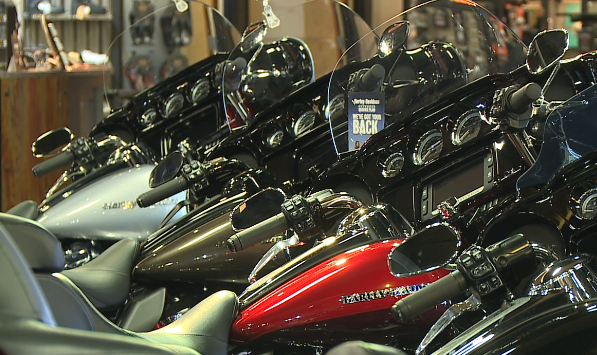 “We’re having a strong year this year,” said Shane Vaughn, president of Smallwoods Campers and Trailers.

Smallwoods said June was the best month they’ve ever had. 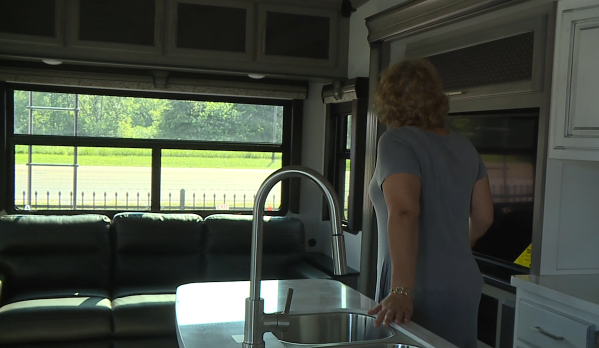 And Harley said they are just trying to keep up with the demand.

Both dealerships say they’re having trouble getting stock in right now.

Typically, they have two showrooms full of motorcycles: one for preowned, and the other for new.

“Right now I’ve got everything up here on one showroom,” Bumpus said. 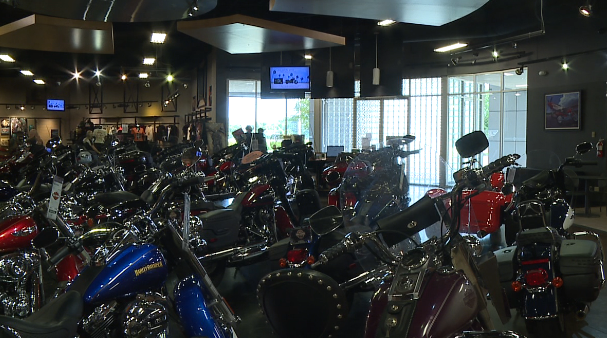 As for Smallwoods’ lot? It is currently about half full.

“Generally we carry about 200,” Vaughn said. “I’ve probably got about 60 campers on the lot right now. That tells you where we’re at.”

We also talked to Bob’s House of Honda, who said their showroom is about a quarter full right now, and they have a waiting list for some products.