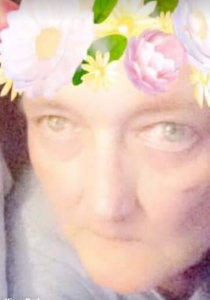 The Crabtree family has chosen cremation and further information will be announced as it becomes available to the Bells Funeral Home.