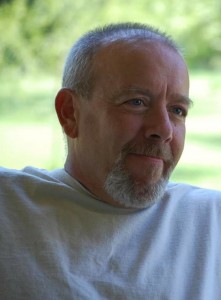 Kerry was born March 9, 1960 in Fort Bragg, North Carolina, the son of the late James Dean Milligan and Carolyn Sue Barner Milligan. He graduated from Treadwell High School in Memphis and served his country in the United States Army as a combat engineer under the first cavalry division for nine years and was a Desert Storm Combat Veteran. Kerry was married July 8, 1994 to the former Robin Nicole Mygrant and was a home repair contractor for many years. He enjoyed gardening, fishing and caring for his dogs, Savage, Grim, Romi and Nova.