NASA releases closest pictures ever taken of the sun

(CBS Newspath) – These images are the closest pictures ever taken of the sun, according to NASA. 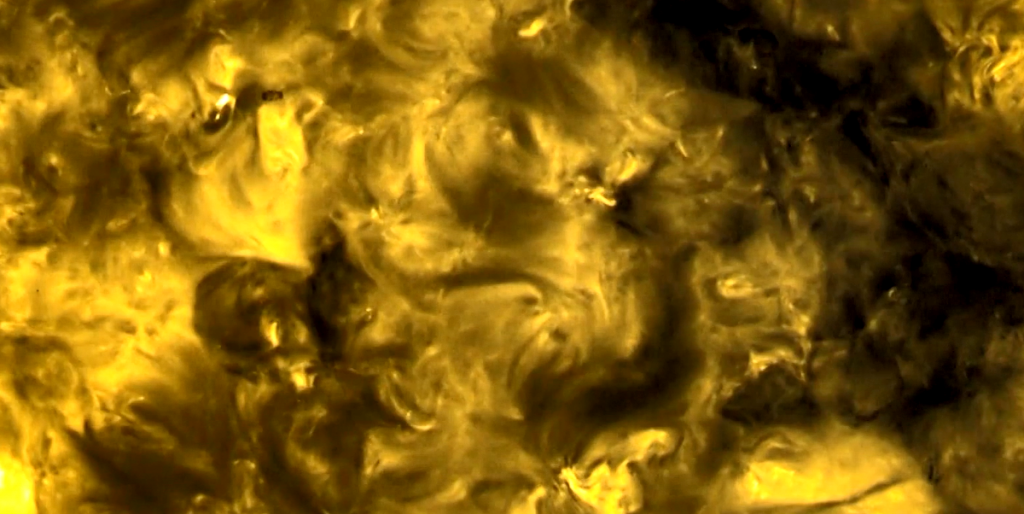 They were taken as ESA/NASA’s Solar Orbiter flew withing about 48 million miles of the sun.

The spacecraft launched in January, and NASA says it completed its first close pass of the sun in June.

NASA says the photos reveal “campfires,” or small solar flares on the sun.

The mission is not over.