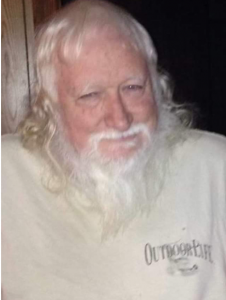 Robert Earl Williams age 64, passed away peacefully on Friday, July 17, 2020 at his home in Gadsden, TN.  All arrangements are under the direction of the Bells Funeral Home.

Mr. Williams was born in Crockett County, TN on August 5, 1955 to the late James Earbie Williams and Letha Aileen Reece Williams.  He is also preceded in death by two brothers:  Dewayne Williams and Billy Gene Williams; and one sister:  Ruby Williams.

Per Mr. Williams request, the family has chosen cremation.  More information will be announced as it becomes available by the Bells Funeral Home.