JACKSON, Tenn. — If you have a problem to report, a new app is here to help. 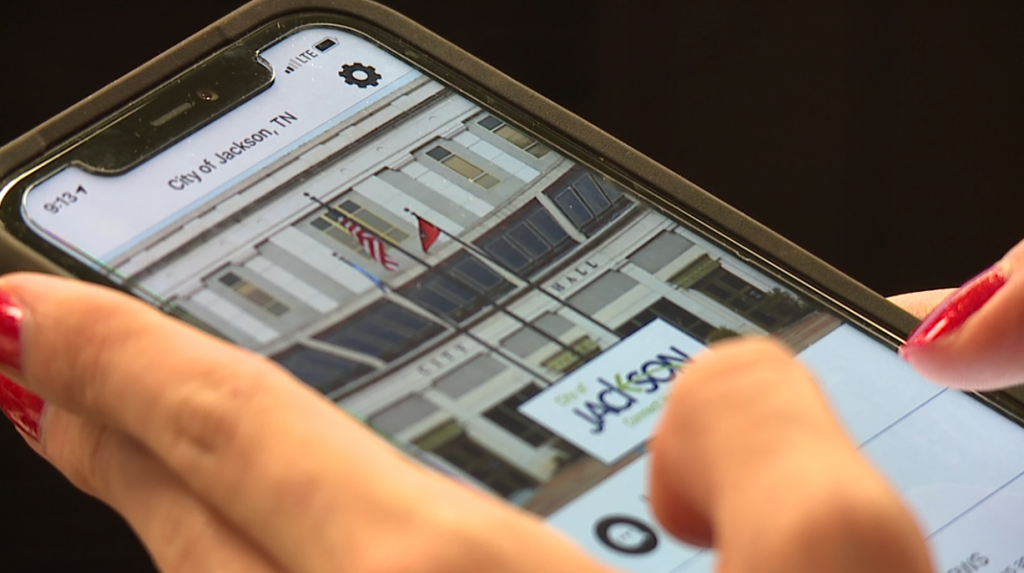 “It’s a great way for us to communicate and people to feel like their voices are being heard as they utilize the city services we provide,” said Director of Information Technology Brian Taylor.

The City of Jackson is now using Ready311, an app that allows residents to submit non-emergency complaints. Taylor says this app now cuts out the middleman.

“This allows those tickets to go to the department that will be responsible for addressing them and also gives a two-way avenue of communication back to the citizen,” Taylor said.

Taylor says bulky waste and potholes are the most submitted categories since launching the app this month.

“You can take a photo of it. You can use your phone to GPS, tag the pothole and all that information is sent in, and it can be addressed by the street department,” Taylor said.

Some other categories include code violations, traffic signals, issues in a park and animal services.

“If it has to do with a domesticated animal in the city limits of Jackson, then we handle it. If you’re having a problem with your neighbor’s dog running loose and tearing your trash up, if you notice aggravated animal cruelty, we respond to all of those calls,” said Director of Animal Services for the City of Jackson, Whitney Owen. 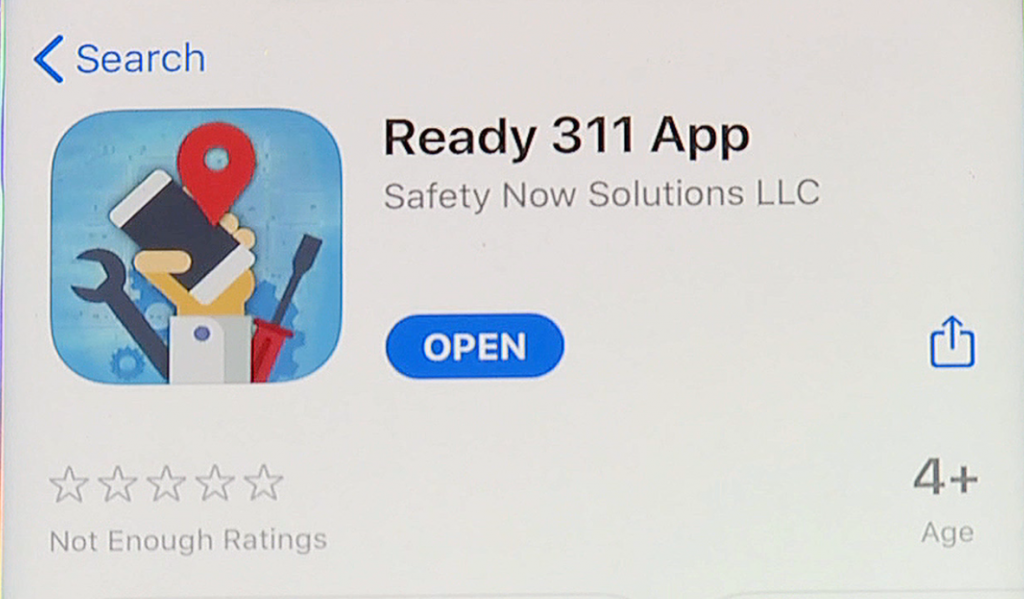 “It has a map available on there so that you don’t have to know the exact house number, you can just tap where it is and it automatically brings up the address,” Owen said.

“This really minimizes all that back-and-forth and makes it more efficient for the citizens and for us as we try to address the citizen concerns,” Taylor said.

Some submissions will be addressed as early as a business day, while more complicated submissions like code violations may take longer.

The app is available for download on iPhone and Android devices here.