Couple search for missing dog who fled from I-40 wreck

JACKSON, Tenn. — Beth and Scott Smiley were traveling through Jackson Monday afternoon when their vehicle was rear ended by an 18-wheeler near Exit 83. 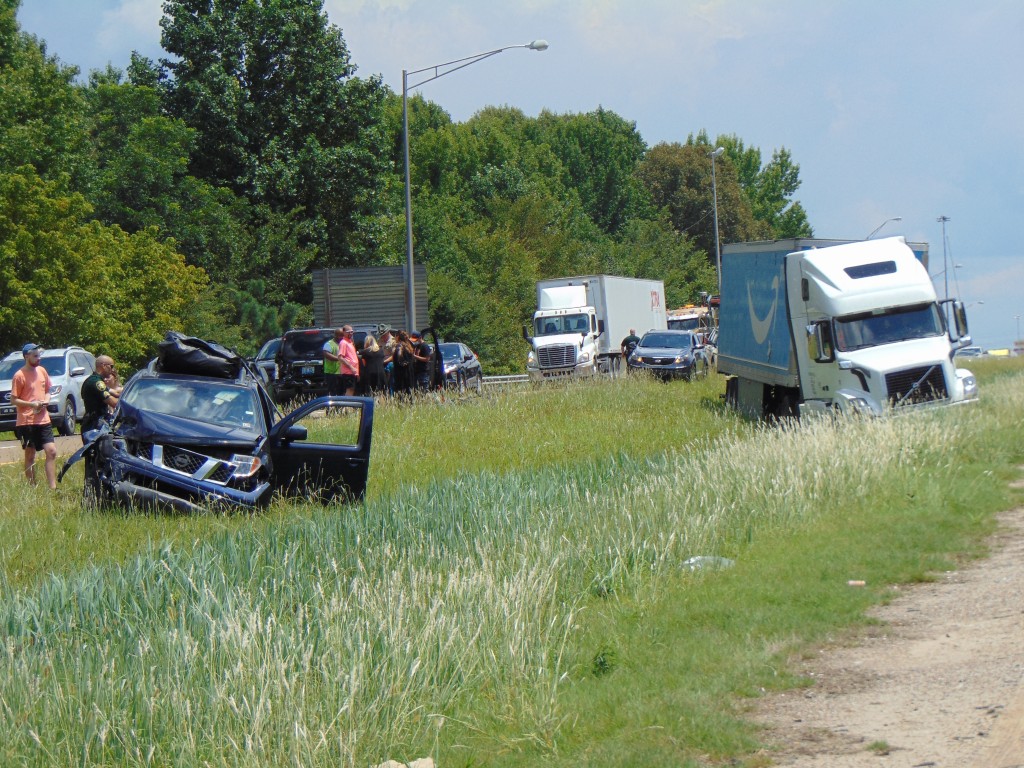 Neither were injured, but they had their two dogs with them in the car, who ran away during the commotion.

They were able to find one of their missing pups Tuesday near the Jackson National Golf Course, but the other dog — named Archie — is still out there. 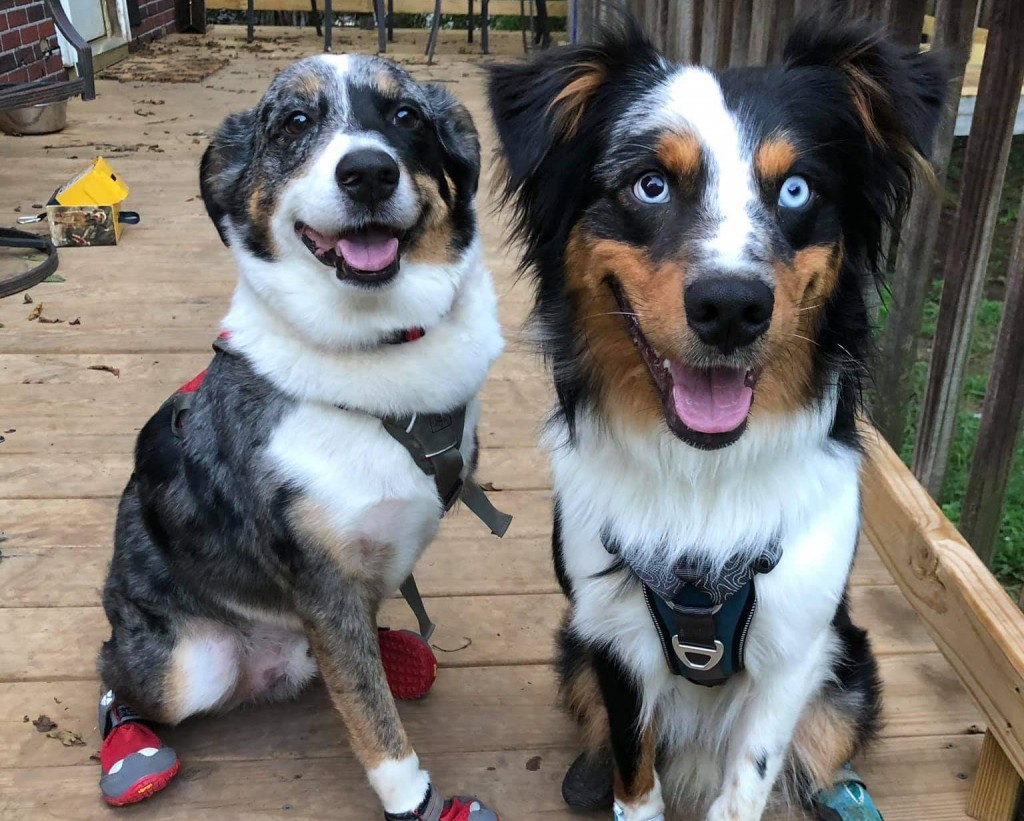 “He’s very shaggy, very Australian Shepherd looking, he’s got blue eyes. One of them, the pupil’s a lot bigger than the other one, because he has an abnormality in that eye, so its blown out, but he’s very friendly, he’ll come if you call him,” Scott Smiley said.

Both Scott and Beth say the kindness and assistance shown to them by Jackson is incredible, as residents around the area are helping with the search.