Death Valley measures its hottest temperatures in over 100 years

DEATH VALLEY, Cali. — The hottest place on Earth this weekend was Death Valley, California, an area no stranger to extreme heat. For the first time in over 100 years, the national park recorded its hottest temperature yet, 130°F, this according to the National Weather Service. If verified, it will be the hottest official temperature since July of 1913. 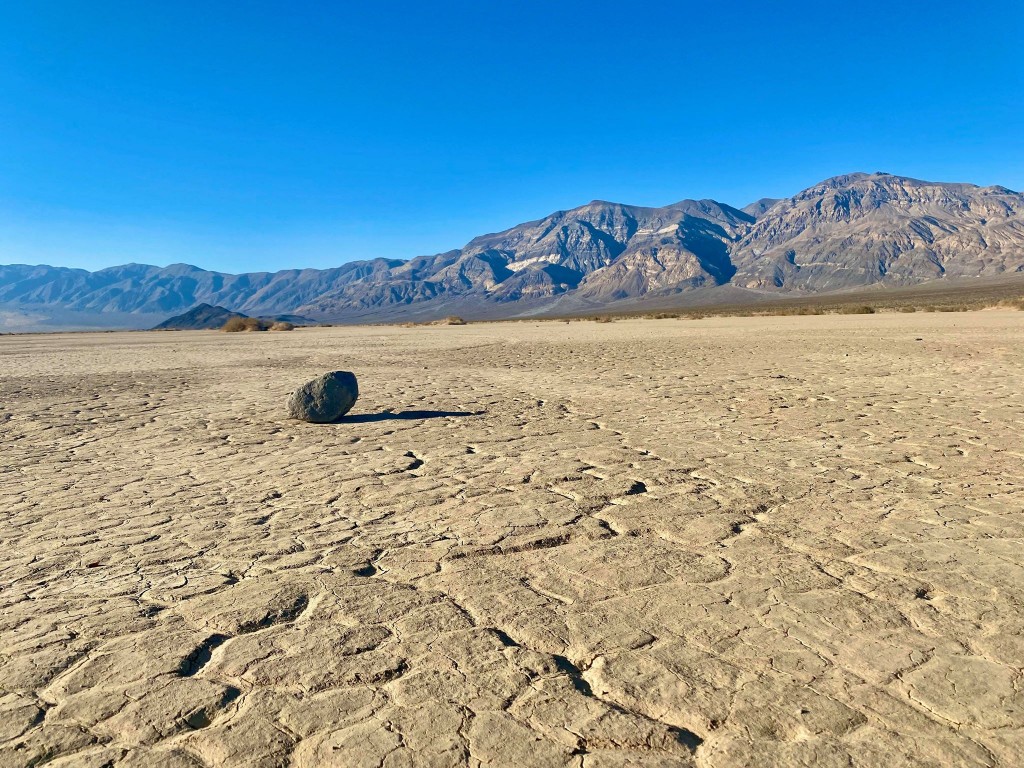 To be more specific, a recorded high temperature of 129.9° F was measured at 3:41 PM PDT on Sunday, Aug 16th. It was measured using the parks visitors center in Furnace Creek using a National Weather Service-owned automated observation system, 193 feet below sea level. Death Valley is known to be the hottest, driest and lowest point in North America sitting at 282 feet below sea level.

This record-setting temperature is still under review by Climate Extremes Committee experts. If verified it would tie for the third all-time global high temperature. The highest temperature ever recorded in the park was 134°F on July 10, 1913, at the same Furnace Creek location.

The National Weather Service in Las Vegas has created a thread to help answer some questions regarding the measurement process in the valley.

The West Coast has been dealing with extreme heat for the last several weeks. A high of 128°F degrees was recorded just last month, which was the highest recorded temp since 2013. An area of high pressure and an upper ridge has settled over the western continental United States and temperature trends over the next few weeks still indicate an extreme heat event, so this may not be the last time they’ll have some record heat in the future. Even today, the high temperature was 127°F!