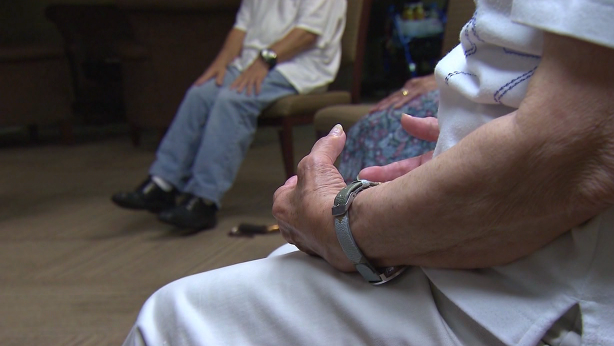 Stowe says the most common types of abuse are financial, physical and neglect.

Ways that you can spot signs of financial abuse are scams that are aimed at seniors, which means sending your information to someone you don’t know.

Signs of physical abuse is what you can imagine: bruises and bumps and changes in behavior.

Stowe say elderly abuse is a lot more common than what we think it is.

Stowe says some of the signs of neglect are a person’s weight or when the person doesn’t do activities they once did.

With COVID-19 restrictions, Stowe says he believes it is a lot harder to find signs of abuse.

“One of ways it’s costing us is our usual people who would catch it: doctors, our nurses, our preachers. They are not having that contact with the elderly to be able to see those signs,” Stowe said.

Other types of abuse is emotional and mental.

“[That was] one of things we’ve focused on when we passed our recent overhaul of Tennessee Elder Abuse laws. I was proud to be a part of a three year process of passing laws that expanded and provided for more significant punishment for people who abuse the elderly,” Stowe said. “And one of the things we have focused on the most is emotional abuse, and that can be actionable now. And we going to go back to the legislature this year and try to get them to cover even more forms of emotional abuse.” 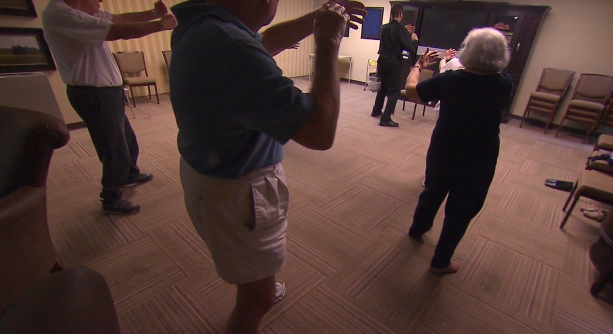 “The biggest hole in the wall right now is that people can emotionally abuse someone to the point that they feel like a prisoner in their own home,” Stowe said.

Stowe says if a loved one tells you something happened to them, it is important to take it seriously. Take any reports of elder abuse very seriously.

“So if you hear someone from the greatest generation complaining about something, it’s probably a lot worse than they are making out to be, not a lot better,” Stowe said.

If you would like to learn more about what signs you should look for, visit the Seen on 7 section of the website.

You can also contact Adult Protective Services at 1-888-APS-TENN to report any cases of abuse.