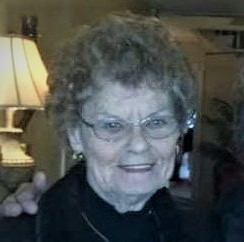 She was born in Bells, TN on May 5, 1932 to the late Harmon George and Lucy Kemp George.  She was also preceded in death by her husband of 32 years, Mr. Robert Doughten Sr.; one brother:  Travis George; and three sisters:  Delores Archer, Louise Pitner and Auttie Bryant.  She was a member of the Maury City Baptist Church.

Per Mrs. Nellie’s request, the family has chosen cremation.  Further information will be announced, as it becomes available, by the Bells Funeral Home.