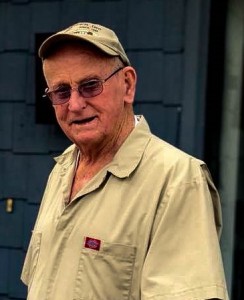 Tommy was born May 31, 1939 in Kirkland, Georgia, the son of Joseph and Kizzie Matilda Lewis Summerlin. He was employed as a railroad superintendent for much of his life before his retirement in 2012. Tommy was a member of Belmont Methodist Church in Mason.