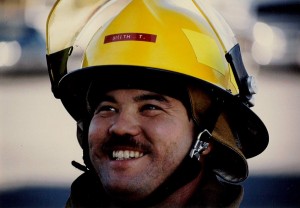 Thomas was born July 7, 1960, the son of Teruko and Maxie Smith. He was a graduate of Treadwell High School in Memphis and loved special times with his family and fishing. Known as “Little Joe” to his coworkers, Thomas was employed as a firefighter for the City of Memphis for over 20 years.