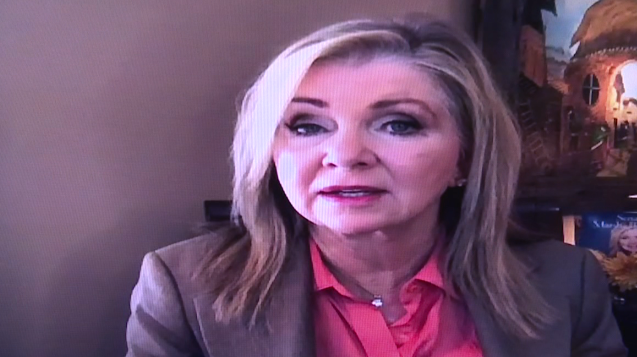 Blackburn said that, amid the pandemic, they are hopeful for a COVID-19 vaccine soon, as they continue to watch the rates of cases and hospitalization increase.

On a local level, Blackburn said that for any person in the state who has had the virus, about 30 people are dealing with some type of economic impact.

Right now, the focus has been on the latest relief package that has continued to be delayed, and Blackburn says that Democrats and Republicans have not reached an agreement on a budget for the bill.

“The legislation we put on the floor in the Senate would have repositioned money that was already in the pipeline to get it to the forefront to those individuals that need additional unemployment,” Blackburn said.

There could be even more delays to the bill, President Donald Trump said today, adding that he plans to stop the COVID-19 relief bill until after the election.