JACKSON, Tenn. — The Madison County Sheriff’s Department first filed a lawsuit against Madison County more than a year ago. Now they’re finally in the courtroom. 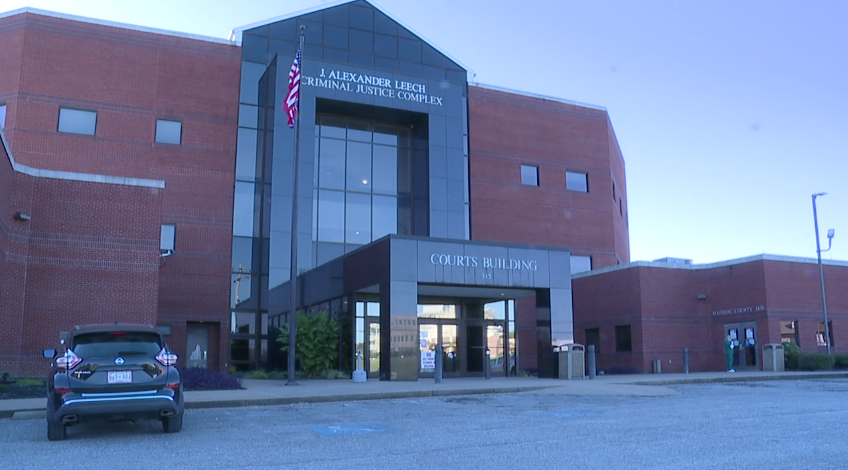 Tuesday morning, the two sides met in circuit court to discuss the sheriff suing the county after already agreeing to a budget.

On Tuesday, employees with the Madison County Sheriff’s Department argued in court that they will not be able to do their jobs effectively with their current pay. Although, the attorney for Madison County argued that the county has already funded the department more than $6 million in the last five years.

“There’s a thing that I like to call hope and that is what a lot of people are operating on right now at the sheriff’s office, is hope. Hope that we will see some light at the end of the tunnel or they will as far as health and better pay,” Chief Deputy Steve Overton said. 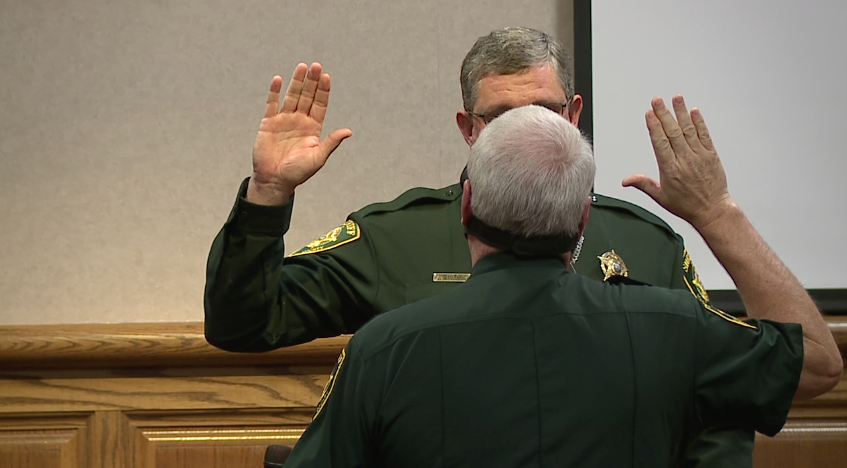 During court proceedings, Mehr’s attorney brought up a suggestion by Mayor Jimmy Harris to use more resources in Madison County rather than having their own budget officer, HR person, and IT person, but the sheriff refused.

The county presented a letter of agreement between them and the sheriff’s department discussing the number of their positions and employee salaries, and argued that it was signed prior to the lawsuit.

Deputies claim they do more work, but are paid less than the Jackson Police Department.

“You know an officer there with my same abilities and skills are probably roughly making around $10,000 more than I am,” Smith said.

In result, they say some might transfer. Investigator Andrew Smith says he would attend financial committee meeting to express the deputies concerns.

After Sheriff Mehr took his position in 2014, the sheriff’s department has asked for more and more money each year making it the most expensive department in Madison County.

The trial is set to resume Wednesday at 9 a.m.